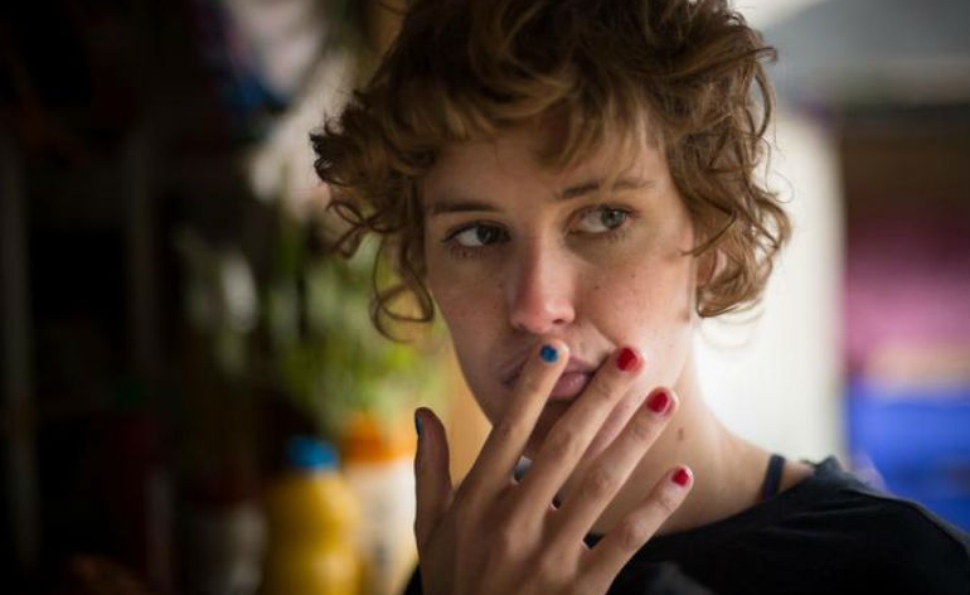 Based on Charlotte Roche’s provocative bestseller, the film Wetlands begins by trumpeting its own outré bonafides, opening with a quote decrying the very notion of turning Roche’s foul text into a movie. It’s one thing to read about hemorrhoids, anal fissures, filth-encrusted public toilets, bodily excretions, and the most disgusting pizza topping imaginable, but making it explicit onscreen sounds unbearable. And perhaps it is unbearable, to the weak of stomach. But German director David Wnendt and his co-writer, Claus Falkenberg, are determined to package one teenager’s unhygienic coming-of-age into a slick, funny, accessible romantic comedy. They mostly pull it off. The meet-cute involves a handsome male nurse prepping a patient for anal-rupture surgery, and yet the film ultimately could be described as kinda sweet. That’s no small achievement.

The bulk of Wetlands takes place in the hospital where Helen has surgery and extends her recovery to flirt with Robin (Christoph Letkowski), a nurse who’s just getting over a relationship with a colleague. Their relationship, and her desperate efforts to stay under his care, are the most affecting element of the film, because they deal with who she is rather than how she came to be. With Helen’s narration tying the various strands together, the film constantly flashes back to fill in gaps in her biography, pinpointing the source of her eccentricity and rebelliousness as her parents’ divorce. It also gets into Helen’s co-dependent friendship with her “blood sister” Corinna (Marlen Kruse), who merrily joins her in sharing drugs and tampons.

There’s a loneliness at the film’s emotional core that fires Helen’s rebellion like a tank of propane, built on a series of setbacks and psychological trials that Wnendt lays out in piercing detail. Behavior as extreme as hers needs some explanation, though the persistent looping back to her childhood winds up accounting for more than necessary. The present-day scenes have more mystery and life, because we can gawp at Helen as she follows her impulses without having to reflect on their origin. Though Wnendt leaves some of the most shocking behavior to suggestion, that doesn’t mute its impact; even extreme-cinema aficionados are likely to watch Wetlands through slightly parted fingers, though the film does well to give the grossest imagery a comic zing. There’s no point to a Fight Club-style excursion into the microbiology of a pubic hair if the film doesn’t have a sense of humor about it.

Wetlands ultimately belongs to Juri, who steadies the fractured storytelling and turns Helen into an improbable punk hero, unashamed in her commitment to bucking societal norms and being as nasty as she wants to be. Her candor has a feminist kick, pushing back against an adolescence that might otherwise blanket her in shame. She doesn’t take care of her body, but she’s unquestionably in control of it, no matter how loudly it protests (or her doctors complain). And when it comes to love, she presents no false front to Robin, who sees her at her most defiant and her most vulnerable. If anything happens between them, it’ll be on her terms.