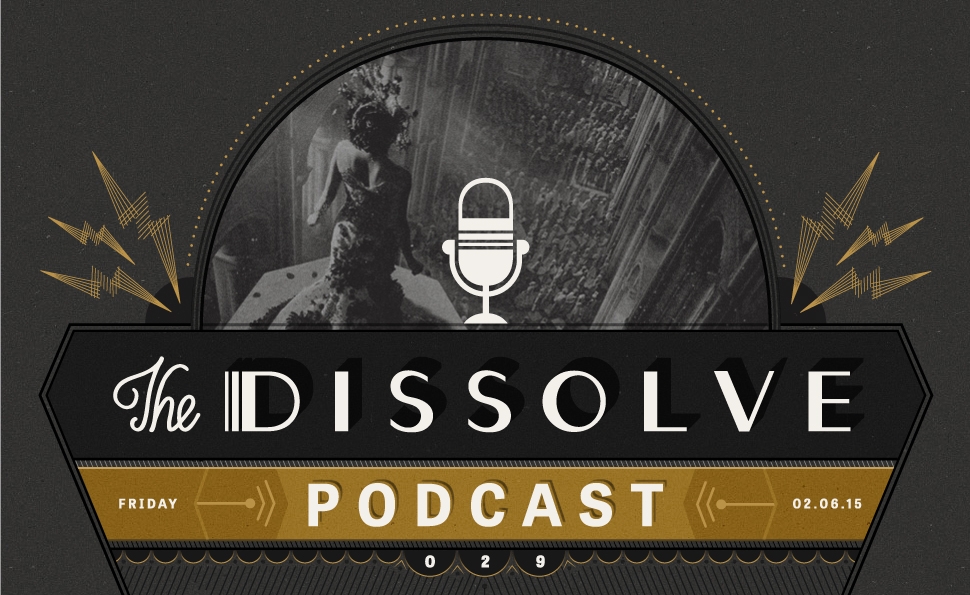 Though Michael Mann’s Blackhat and the Wachowskis’ Jupiter Ascending opened to mostly tepid notices, there are pockets of intense interest among critics and fans of their respective bodies of work. On this week’s podcast, we talk about filmmakers whose work is—or is perceived to be—in decline, but who inspire us to keep our hopes us anyway, even knowing that, say, Terry Gilliam’s The Zero Theorem may not turn out to be as good as Brazil. Then we follow up on Nathan Rabin’s Career View on Philip Seymour Hoffman and discuss the actor’s best and most unheralded work a year after his death. A favorite Onion headline inspires the game this week, which asks contestants to distinguish between two 1997 subterranean horror movies, Mimic and The Relic. Then it’s a Senior Editor throwdown as Tasha Robinson and Genevieve Koski battle it out in 30 Seconds To Sell.