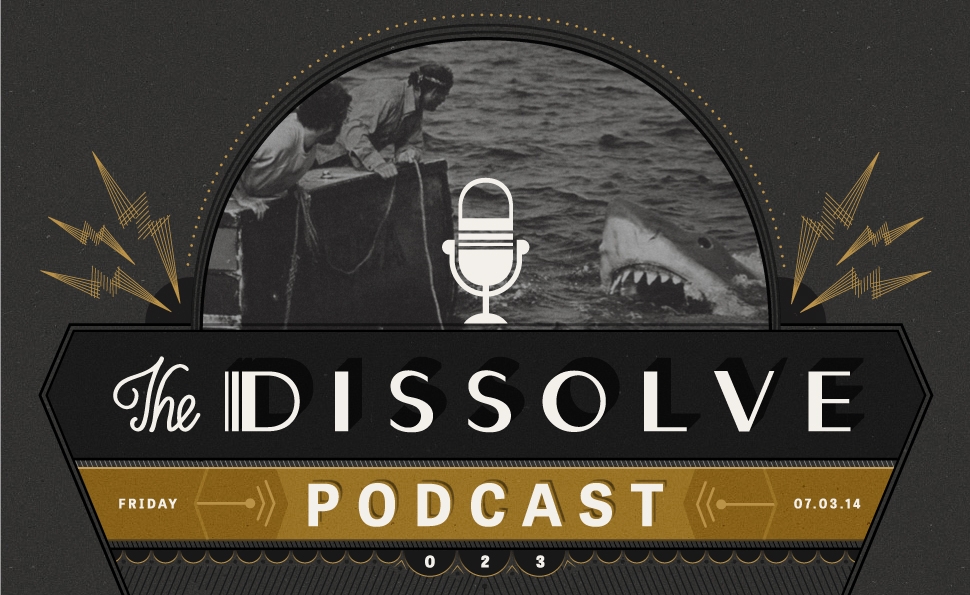 Episode 23: The Frosting On Top Of Frosting Edition

With the flourish of Scary Movie sequels and Friedberg/Seltzer productions like Meet The Spartans and Date Movie, the spoof hit rock bottom a few years ago, but our Movie Of The Week discussion of Airplane! and David Wain’s new rom-com riff They Came Together inspire a fresh look at the art of film comedy’s least respected subgenre. Another near-future MOTW (and Greatest Blockbuster poll winner), Steven Spielberg’s Jaws, has earned praise for keeping the shark off screen until the final third, but we question whether the decision to withhold information from an audience is always the right one. The game this week is “Oh, Roger,” which digs into the reviews, positive and negative, where Roger Ebert broke radically from consensus. And finally, Tasha Robinson and Nathan Rabin square off in the recommendation octagon that is 30 Seconds To Sell.