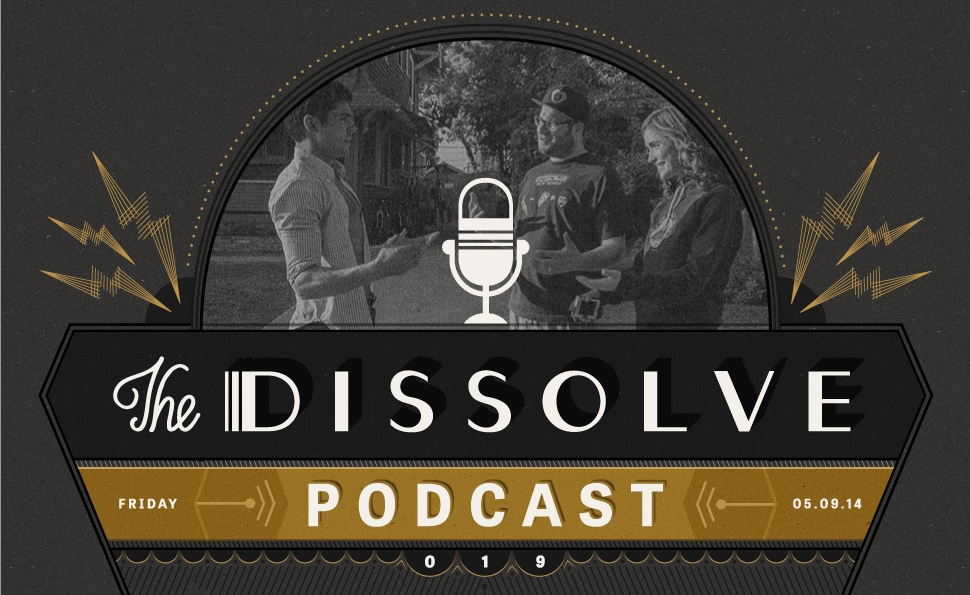 We’re all going to die, but how are we going to die? On this week’s podcast, the new documentary Fed Up, about the terrifying rise of obesity rates, prompts a discussion of other activist docs that push the panic button on climate change, contaminated water, peak oil, and any number of other threats. On a lighter note, the Seth Rogen/Zac Efron comedy Neighbors gives us a reason to revisit the topic of improvisation in film comedy and how effectively it’s deployed by various filmmakers and performers. The game this week is “Kisses And Disses,” a rundown of quotes from famous (and infamous) reviews that tests our critics’ knowledge of other critics’ work. And we wrap up as usual with an especially competitive edition of our rapid-fire recommendation segment, 30 Seconds To Sell.