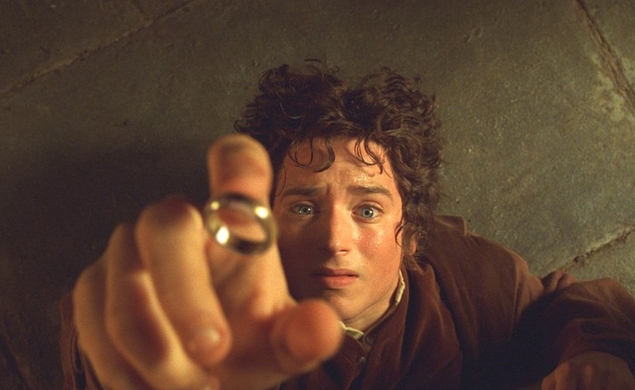 J.R.R. Tolkien’s books have inspired some of the most acclaimed movies of the last 20 years, and also The Hobbit: An Unexpected Journey. Now Fox Searchlight and Chernin Entertainment are developing a film based on Tolkien himself, a biopic that would chronicle the writer’s unusual life.

According to The Hollywood Reporter, Tolkien “fought in World War I, where he saw countrysides torn to shreds and friends killed, and he was a code breaker in waiting during World War II. He was close friends with C.S. Lewis, the author of the Chronicles Of Narnia books, and the two made up part of an academic and writing group known as the Inklings.” Tolkien was also one of the protagonists of the 2007 young-adult novel Here, There Be Dragons, which has also been considered for a movie adaptation recently.

THR says it’s still unclear whether the notoriously protective Tolkien estate is involved in the project, or whether the biopic will finally reveal that  “Precious” was actually the name of Tolkien’s childhood sled.