The Past trailer reveals a future release by Asghar Farhadi 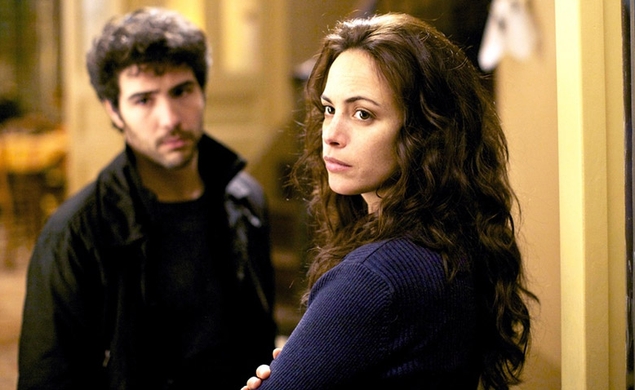 Asghar Farhadi, the director of the Academy Award-winning A Separation, returns with The Past, about a man (Ali Mosaffa) who comes to Paris to finalize his divorce to his wife (The Artist’s Bérénice Bejo) so that she can marry her current boyfriend (A Prophet’s Tahar Rahim); in the process, he discovers a shocking secret. The film premièred at this year’s Cannes Film Festival, where Béjo won the Best Actress Award, and also played the Telluride and Toronto Film Festivals. It opens in limited release next month, smack dab in the middle of awards season, as Iran’s official 2013 selection for the Best Foreign Language Film Oscar. Here’s the trailer: 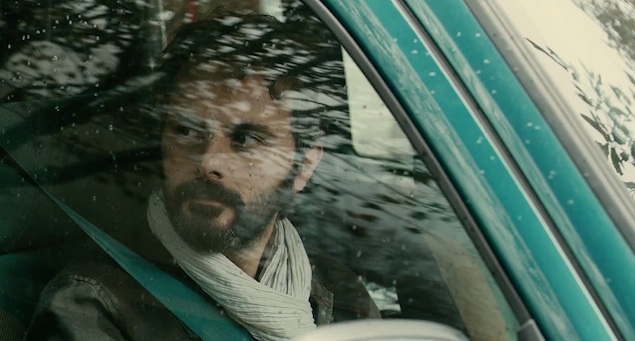 The Past didn’t get quite as effusive reviews as A Separation, although The Dissolve contributor Mike D’Angelo declared the film a “magnificent achievement” in a piece for The A.V. Club, and compared Farhadi to Chekhov, Ibsen, and Strindberg as “the greatest pure dramatist in the world right now.” As Andy Samberg as Nicolas Cage would say: “That’s high praise,” and, after the excellence of A Separation, all I need to hear to make me want to see it.