MPAA defends PG-13 rating, but is open to policy changes on violence 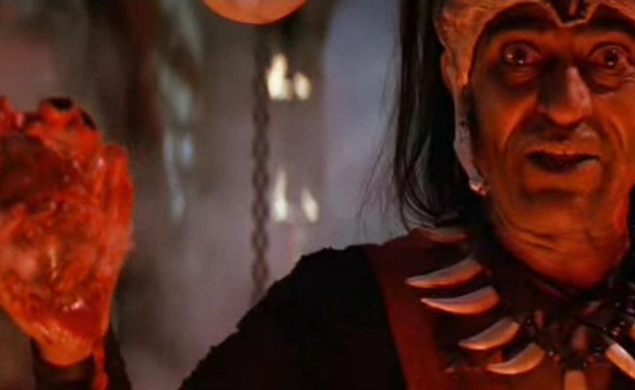 The MPAA has issued its first official response to a study finding that the gun-violence levels in top-grossing PG-13 films exceed those of equally successful R-rated films. “We try to get it right,” said Joan Graves, head of the ratings board. “The criticism of our system is not coming from the parents, who are the people we’re doing this for.” She also rejected the suggestion that the PG-13 rating wasn’t enough of a strong caution to parents, stating it’s “not a namby-pamby rating.”

Graves conceded “there is more violence” now because filmmakers are more inventive with their mayhem: “There are so many more ways of putting it on the screen than there were two decades ago.” While she claims most parents “feel they’re getting the correct information about the violence,” she says the ratings board is open to changing its standards, though exactly what that would mean remains unclear.

The PG-13 was introduced in 1984 in response to parents disturbed by the violence in the PG-rated Indiana Jones And The Temple Of Doom (like the scene where someone pulls a man’s still-beating heart out of his chest) and Gremlins. The rating was the brainchild of Steven Spielberg, who directed the former and produced the latter. “I went to [former MPAA head] Jack Valenti, who’s a friend of mine, and I said, ‘Jack, why don’t we do a rating called PG-13, which would suit films like Gremlins and Indy 2?”’ he recalled in 2004. “So I called Jack, and Jack said, ‘Leave it to me.’” Red Dawn became the first PG-13 film later that year, and the rest is box-office history. Six of this year’s 10 top grossing films are PG-13, a tribute to the rating’s status as a blockbuster default.

The MPAA’s defensive response comes during a contentious week that also included Harvey Weinstein successfully appealing to have the R rating for his forthcoming crowd-pleaser Philomena (due to two f-bombs) revised to a PG-13. Meanwhile, independent director John Sayles told Entertainment Weekly why he hadn’t applied for a rating for his new film Go For Sisters, stating the fee could be used for something else. “I feel like it’s extortion,” he explained. “The MPAA charges you money to have a bunch of guys and women look at the thing and put a rating on it. They’re very unequal. They’re totally whimsical. Studios get away with murder, and independents, because they don’t have the clout, can’t put the pressure on the MPAA to get the rating that they want.”