Dead or alive, you’re coming to watch the RoboCop trailer 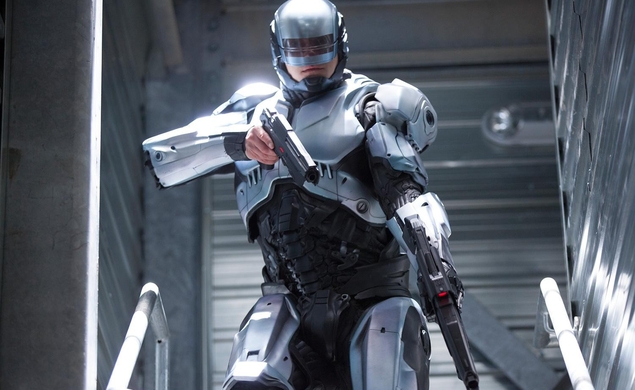 Here’s a project I’m wildly ambivalent about. On the one hand, if anyone was planning to remake RoboCop, now is the time, given the state of Detroit, the controversy about drone warfare, and assorted corporate shenanigans. The guy who’s directing it, José Padilha, is really smart and has the right tough, cynical aesthetic for the material. On the other hand, why would you ever remake RoboCop? The original 1987 Paul Verhoeven movie still holds up great. It’s funny, it’s violent, it’s awesome. Why don’t we just remake the Mona Lisa while we’re at it? Anyway, here’s the trailer, which doesn’t necessarily sway my ambivalence:

“The real RoboCop… was love.”

Yeah, I don’t know. I can still see a way the movie could be good (and I adhere to a strict belief that no movie with Michael Keaton and Samuel L. Jackson could be entirely terrible), but this RoboCopy jumping around and fighting flying computer effects makes me nervous.