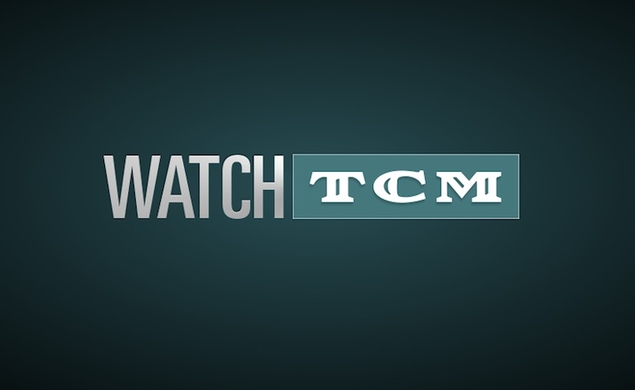 When I lost my job a couple of years ago, one of my first cost-cutting measures was cancelling my cable. I traded out a $100-a-month bill for an $8-a-month Hulu Plus subscription, made peace with the fact that I’d have to listen to Mets games on the radio instead of watching them on TV, and basically never looked back—until today, when I was sent a link to Turner Classic Movies’ new movies-on-demand website and app Watch TCM. Suddenly, I miss having cable.

The site is essentially TCM’s version of HBO Go; you’ll need to be a cable subscriber for access (DAMMIT). Once you log in, you can either choose to view the channel’s East or West Coast live feeds, or watch movies on demand for seven days after they’ve aired. Right now that includes stuff like Antonioni’s Blow-Up, Kazan’s A Streetcar Named Desire, Hawks’ His Girl Friday, Wilder’s Love In The Afternoon, and quite a few more. The Watch TCM website works on computers, and there’s also a free app for iPad users with two live streams, an interactive schedule, on-demand movies, and other features.

At this stage in the game, TCM is still adding more cable providers (my old one, for example, isn’t included among the list of initial participants like Cox, Optimum, and Verizon FiOS) and not every movie that plays on TCM has been licensed to stream on Watch TCM. But given the options and the possibilities, if you’re a TCM fan (and if you’re reading this, odds are you are), it’s worthing heading over to the site, and seeing if it’s available in your area.