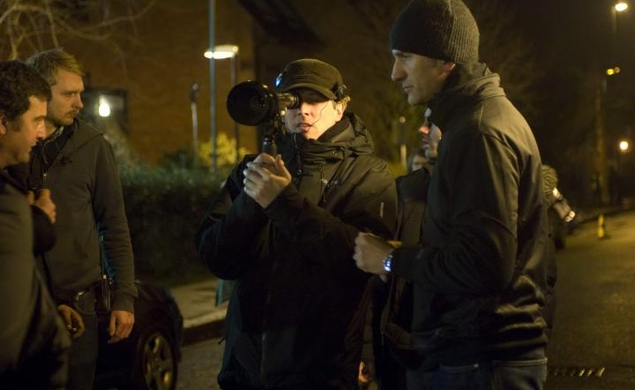 I always liked how my friend and hardcore Star Trek nerd Jordan Hoffman put it when he heard the news that J.J. Abrams was leaving the Star Trek franchise after two successful (but polarizing) films to direct Star Wars: Episode VII: “I feel like J.J. Abrams took me out to the prom but left with the hotter girl.” Abrams’ departure put Star Trek in a tough position, and in dire need of a new director to guide the series (not to mention grapple with the fallout from Star Trek Into Darkness’ problematic ending).

“No formal offer has been made and Cornish could pass on the project a second time. He last turned down the sci-fi tentpole in May. Roberto Orci is currently penning the script for Star Trek 3 with Abrams still on as a producer along with his producing partner Bryan Burke and Skydance’s David Ellison. Plot details have not been unveiled yet. Paramount and Skydance want the film to begin production sometime next summer so a choice had to be picked before the script could be finished. Plus, the chosen filmmaker could offer their input.”

That last part seems crucial. Cornish is more than just a talented visual director; he’s a strong writer, too (he also co-wrote Steven Spielberg’s underrated The Adventures Of Tintin). It’s hard to imagine he’d want to direct someone else’s vision of Star Trek. But if he’s convinced to sign on, I’d certainly be very excited to see what direction he’d take the franchise. He must be a good choice for the gig; even Jordan Hoffman approves. His excited tweet over the weekend at the news: “Joe Cornish for next Trek film? I APPROVE THIS MESSAGE!!!!!!”