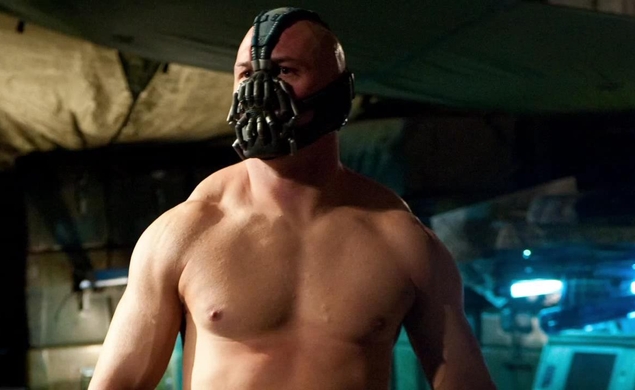 The yakuza drama ranked fourth on the 2011 installment of the Black List, the annual poll of industry figures about the best as-yet-unfilmed screenplays circulating Hollywood. In June, Tom Hardy was attached to the drama about an American soldier who joins the yakuza after the end of World War II. Miike is now officially onboard to make what production company Worldview Entertainment promises will be “an action-packed, hard-hitting thriller with huge commercial potential.”

The Outsider promises to be a straightforward complement to Mole’s Song’s wackier undercover cop yakuza comedy, which is set for February release in Japan. That trailer: