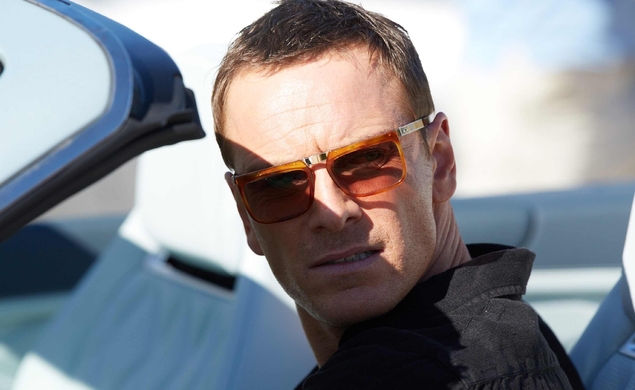 Days away from the release of Michael Fassbender’s new film The Counselor, The Weinstein Company has announced it's grabbed the U.S. and Canadian rights to one of the actor’s big upcoming projects: a new big-screen adaptation of Shakespeare’s Macbeth directed by The Snowtown Murders’ Justin Kurzel. The film also stars Marion Cotillard as Lady Macbeth.

Via the press release, here’s Harvey Weinstein on the news:

“Adapting a Shakespeare work like Macbeth takes the ability to infuse timeless tales with originality, while at the same time preserving what makes it classic to begin with. We are excited to be working with See-Saw, the entire filmmaking team, and Studiocanal along with Michael and Marion, who are some of the most daring, profound actors of the moment.”

See-Saw is producers Iain Canning and Emile Sherman, who also produced The King’s Speech, The Weinstein Company’s 2010 Academy Award winner for Best Picture. This Macbeth adaptation was written by Jacob Koskoff and Todd Louiso; it follows in the footsteps and sprocket holes of great films like Orson Welles’ Macbeth and Akira Kurosawa’s Throne Of Blood. It’ll be tough to erase the memories of those movies from some viewers’ minds; after all, what’s done cannot be undone.