Battle of the audience polling services 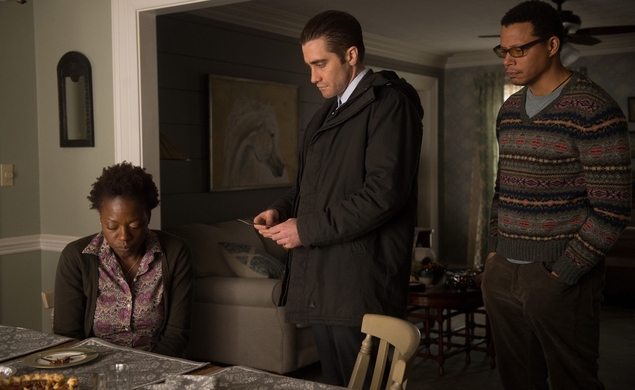 The Hollywood Reporter’s Pamela McClintock writes that the new audience polling service PostTrak is posing a competitive threat to longtime industry standard CinemaScore. The latter is best known for the A to F letter grades it reports as mass audience consensus. The summer’s seen a fair amount of inaccurate projections, and McClintock reports that Warner Bros. asked for a redo when the initial audience score for Prisoners was a seemingly too-low B+. CinemaScore went back, reviewed its numbers, and came up with an A-—the same score it gave Gravity and then apologized for because it was also apparently too low.

PostTrak’s big draw is its comprehensiveness; it starts polling on opening night and continues collecting data on a film through its second weekend. CinemaScore, in contrast, only compiles grades during a film’s opening night until 11 p.m. Where CinemaScore works from a pool of 400 responses collected from three or four markets, PostTrak collects responses from theaters in 20 North American markets. “The methodology hasn’t changed in years and the sampling is too small. They are sort of yesterday’s news,” an anonymous distribution executive told McClintock. “PostTrak is far superior and a much more thorough product.”

CinemaScore was founded in 1979 after Ed Mintz went to see the Neil Simon-scripted comedy The Cheap Detective. “He was a big Neil Simon fan but he hated that movie, which the critics had loved,” his son Harold recalled earlier this year. “He said he wished he could have heard what real people, not critics, had thought of it before he shelled out his money.” The survey process was initially a family affair. “They all hated it,” Ed recalled. “Everyone in the family basically was not thrilled with it,” including Harold, who was polling by the time he was 15. The client roster for the information slowly expanded to include Entertainment Weekly (which has carried the audience letter grades for over 20 years), AMC Theaters and, around 2005, major studios.

CinemaScore has been celebrated for its ability to guess how much a movie will make based on audience responses. Those letter grades are all the public sees, but subscribers pay $30,000 to $50,000 annually for demographic breakdowns and Mintz’s predictions, which can be dead-on: He predicted that Transformers would make $319 million and was only $1 million off on Land Of The Lost. (He predicted $49 million rather than $48.) PostTrak claims to offer far more demographic info and probes audiences as to what aspect of a marketing campaign drew them. If, as Ed Mintz admits, the CinemaScore ballot  has remained the same “for the 30-some years,” it might be time for some innovation.