Our next Movie Of The Week: Zelig 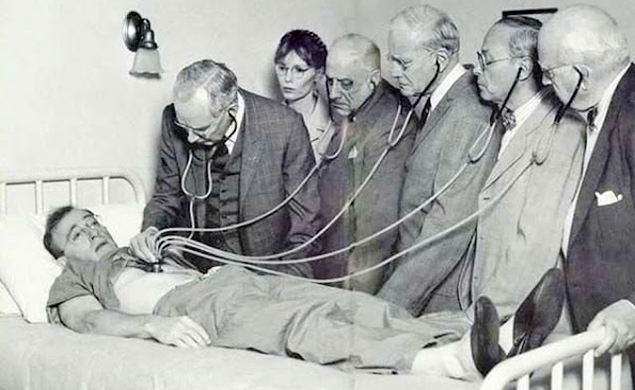 In honor of Woody Allen’s latest movie, Blue Jasmine, staffers at The Dissolve kicked around our favorite Allen movies a bit, and decided the perfect project to highlight was his 1983 comedy Zelig, about a “human chameleon” who involuntarily mimics other people’s ethnicities, body types, speech, skills, and beliefs, all in a desperate attempt to fit in. Set in the 1920s, the film takes huge advantage of the era, for its cultural resonances, its old-timey-newsreel look, and its musical style. It has bits and pieces of Allen’s signature humor, but just below the upbeat tone and shticky one-liners, it’s a terrific analysis of conformity, taking in topics from Jewish assimilation to the importance of rebellion. It’s funny and smart, and unusually technically ambitious for an Allen film, and we’re ready to chat about why.

Per usual, we’ll kick off the discussion with a Keynote essay on Monday, continue with a full-staff discussion on Tuesday, then dig deeper with a separate essay on Wednesday, in this case about how Woody Allen’s roles as an actor and filmmaker follow Leonard Zelig’s lead in adapting to changing circumstances. We hope you’ll watch or re-watch the film, then join us on Monday to examine it closely. It’s a longtime favorite, and it’s full of layers just waiting to be cooperatively picked apart.