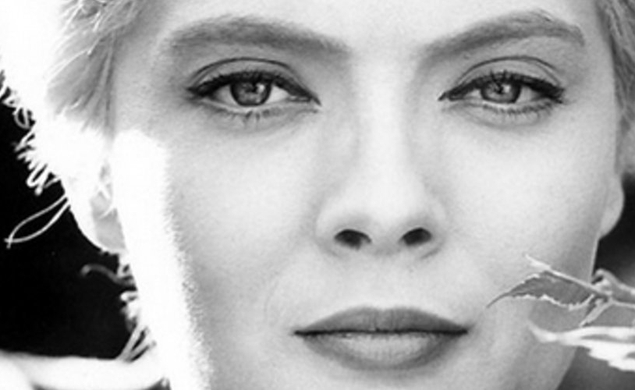 Much more than a fellow-traveler, Agnès Varda practically invented the French New Wave with her debut feature, 1954’s La Pointe-Courte, in which she combined her skills as a photographer and documentarian into a half-realist/half-expressionist tale of stressed-out vacationers and anxious fishermen. But Varda really came into her own as a filmmaker with 1962’s Cléo From 5 To 7, a real-time study of a budding singing star (played by Corinne Marchand) who roams Paris’ Left Bank, meeting people and somewhat melodramatically reflecting on her life while awaiting an oncologist’s report. Varda’s compositions and camera moves are stunningly beautiful, capturing the mundane details of everyday life with the touch of a fine artist. And she’s remarkably clear-eyed toward her heroine, letting the audience observe Cléo intimately while also showing her self-absorption in such a way that she’s never wholly sympathetic. Cléo From 5 To 7 wasn’t just a standout among the work of the nouvelle vague’s “Left Bank” crowd (which also included Chris Marker, Alain Resnais, and Varda’s husband Jacques Demy), it’s had a lasting influence on American independent filmmakers like Noah Baumbach, who’ve tried to craft similarly artful sketches of imperfect, not-always-likable characters. Cléo From 5 To 7 airs on TCM at 2:15 a.m. Eastern, in conjunction with the latest chapter of The Story Of Film. (Other must-see movies tonight include Federico Fellini’s Nights Of Cabiria, Ingmar Bergman’s Winter Light, Robert Bresson’s Pickpocket, François Truffaut’s The 400 Blows, and Luchino Visconti’s Rocco And His Brothers.)

Or: At the risk of getting Paris-ed out, you could precede your late-night viewing of Cléo, Pickpocket, and The 400 Blows with Paris, Je T’Aime on Starz Cinema, at 6:10 p.m. Eastern. At the least, DVR this omnibus film and fast-forward to the best chapters: the Coen brothers’ “Tuileries,” a funny, stylish mini-farce about a tourist (Steve Buscemi) who has trouble obeying some of the more arcane rules of Le Métro; Walter Salles and Daniela Thomas’ “Loin Du 16ème,” in which an immigrant nanny leaves her own baby in day care so she can take care of a rich woman’s child; and Alexander Payne’s “14ème Arrondissement,” with Margo Martindale as a Denver postal worker who narrates her trip to Paris in flat, nasal French, with a sense of melancholy redeemed at the end by her honest enjoyment of a day in the park.