Our next Movie Of The Week: Wong Kar-Wai’s Chungking Express 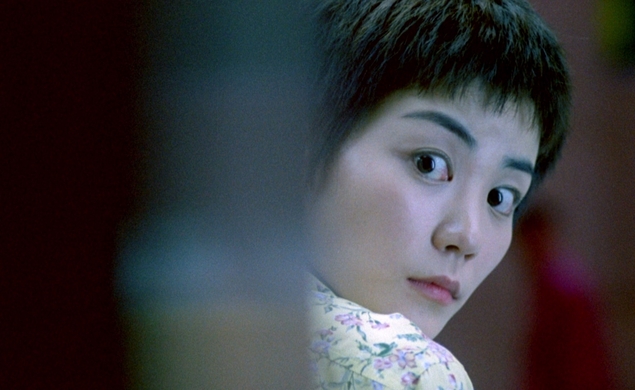 Chungking Express caught a lot of people by surprise in 1994 including, in all likelihood, its director. Wong Kar-wai shot it quickly during a production for Ashes Of Time, a long-in-the-making kung-fu epic. In many ways, the two films are more alike than not: Both are gorgeous and dreamlike tales of fragile hearts. But with Chungking Express, Wong found a loose, even zippy approach that captured what it might have been like to be young and in love in the unsure surroundings of early-1990s Hong Kong.

The film helped bring Wong to the front ranks of international directors, where he deservedly remains. Yet while he’s made great films since Chungking Express—some even better than Chungking Express—he’s never made one that’s quite as instantly winning, or such a pleasure to revisit every time. We hope you’ll take some time to watch or rewatch it and join our discussion next week. In the meantime, enjoy the original American trailer, which does little to capture what makes it great (but does feature some hilariously boilerplate explanatory voiceover).

And coming up on Movie Of The Week:

November 4: Kirikou And The Sorceress