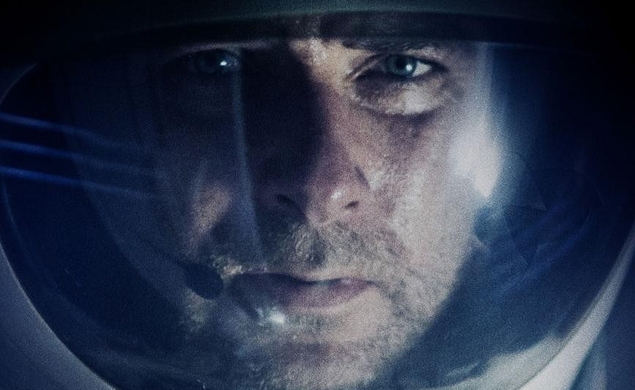 Gogo Vision launched in August 2011, offering about 100 movies and TV shows for streaming wi-fi rental to American Airlines passengers flying on a 767-200 from New York to Los Angeles or San Francisco. That library size has remained the same in the two years since, but a deal with Magnolia Pictures, announced last Friday, is going to increase inventory by offering movies that haven’t yet been theatrically released. First up is the Liev Schreiber sci-fi film The Last Days On Mars, available for in-flight viewing in November prior to its December 6 launch. The Justin Long comedy Best Man Down will also be made available prior to its November 8 theatrical release date. (It’s already avaiblable via VOD.) Like all Gogo Vision titles, each feature rental will be $3.99, which Variety’s Marc Graser notes is a competitive price, as other airlines have been known to charge $7 per rental title.

In a 2011 article, Fast Company’s Chikodi Chima outlined Gogo Vision’s long-term goals of replacing traditional seatback entertainment. Equipping every passenger seat with a screen can cost as much as $500,000 a plane, but the unit manufactured by Gogo’s parent company, Aircell, to stream on-demand programming can be installed overnight and only costs between $10,000 and $20,000. Though the library offered is small, it’s better than nothing, since passengers can’t stream Netflix or Hulu even if they pay for an in-flight Internet connection. Streaming airplane Internet is slow and doesn’t offer enough bandwidth to stream whatever consumers want.

Gogo’s working on that too, having recently announced improvements in its satellite and ground towers that will vastly speed up its networks (from 10 mbps to 60, for the technologically inclined). The company’s still unsure whether the new speed will make streaming Netflix or similar services a realistic option. In any case, the eventual elimination of seatback entertainment seems more probable.