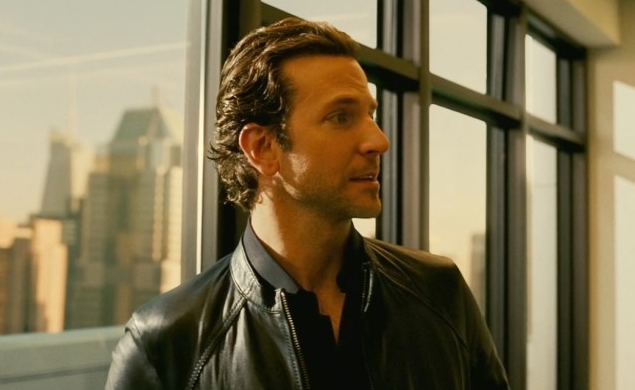 MIPCOM is an entertainment/TV conference held in Cannes each October, and one of today’s most prominent speakers was Relativity Media founder/CEO Ryan Kavanaugh. He was there to talk about how his production/distribution company successfully converted three financially underperforming theatrical releases into television series. Kavanaugh had a breakthrough after trying to figure out how to reconcile Catfish’s meager $3.2 million gross with the many young people who kept telling him they loved the film. When he realized an audience too small for successful theatrical release was more than big enough for a TV show, he put the show into production at MTV.

The resulting pilot was the channel’s highest-rated première in five years, with the second season currently airing. Relativity’s second asset transformation is a scripted drama based on the Navy SEAL action movie Act Of Valor, coming soon to TV’s National Geographic Channel. “Relativity’s unique model allows us to successfully transform a film such as Act Of Valor into a highly engaging television series,” Kavanaugh said.

Kavanaugh’s theory is that it’s easy to convert a percentage of viewers of a moderately successful movie into a solid TV viewership every time. At the conference, Relativity announced they’d also be producing a version of the solidly performing Bradley Cooper drama Limitless. “Limitless is the perfect example of Relativity’s multiplatform approach to creating quality content,” Kavanaugh said. “The story will transition perfectly to television.” How can he be sure? “Limitless is one of the greatest pilots in the industry,” he explained. “The franchise already has 26 million viewers, and we’ll be able to leverage that film audience into TV.”

Kavanaugh noted that “we probably have ten times the data [on] our films than any TV pilot has had in history,” like “their age, gender, likes, dislikes, what they liked about the movie, what they didn’t like, do they eat popcorn? Diet Coke or Coke?” He calls this kind of extreme number-crunching the “theory of everything,” more formally known as a “Monte Carlo simulation,” which Esquire writer Chris Jones described in 2009 as a “risk-assessment algorithm normally used to evaluate financial instruments based on the past performance of similar products.” In Kavanaugh’s hands, it was a spreadsheet crunching “the limits of their Excel’s sixty-five thousand rows of data: principal actor, director, genre, budget, release date, rating, and so on,” producing presumably risk-eliminating estimations of “the percentage of time the movie will be profitable, and the average profit for each profitable run.”

Kavanaugh is openly indifferent about the quality of Relativity’s output, which in its pre-distribution days included both The Assassination Of Jesse James By The Coward Robert Ford and Paul Blart: Mall Cop. “Do you know how many people saw The Assassination Of Jesse James?” he told Jones in 2009. “You and seven other people. Paul Blart grossed nearly $200 million worldwide. I'll take Paul Blart all day, every day.” A look at Relativity’s track record as a co-producer/distributor has more than a few nakedly misfired stabs at crass commercialism (Movie 43, Paranoia) and a few that were right on financial target (Safe Haven, Immortals).

TV writers getting comfortable hearing routine proclamations about their medium’s contemporary superiority to film should be aware that Kavanaugh doesn’t mean anything flattering by saying a film’s “story will transition perfectly to television.” There’s a certain shrewdness in Kavanaugh’s minor discovery that mostly non-notable films can be profitably strip-mined for years on television, but what Kavanaugh is selling is the same low-quality mass-consumption product his company unrepentantly specializes in.