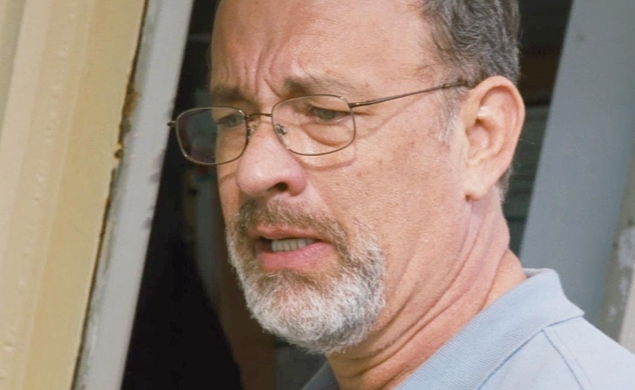 Tom Hanks is only a few days into a three-week publicity tour for his new drama Captain Phillips, but he’s already drawn a lot of attention for his disclosure last night on The Late Show With David Letterman that he has type 2 diabetes. “I went to the doctor,” he said at the interview’s start, “and he said ‘You know those high blood-sugar numbers you’ve been dealing with since you were 36? Well, you’ve graduated. You’ve got type 2 diabetes, young man.’” Hanks added that his physician said he could shed the diabetes by recapturing his high-school weight, but slimming down to 96 pounds isn’t an realistic option.

Hanks has already been pretty quotable on this tour, as when explaining why he didn’t mind abandoning his comedy roots for lots of dramatic work. “Look, I’ve done enough,” he told The Fresno Bee’s Rick Bentley. “I’m 57. I don’t sit around thinking, ‘I’d love to make a comedy about coal miners.’ I don’t think that way. I just see what comes down the pike and see if I can figure it out or not.” Not that he’s always happy to answer press questions, as he told Creative Loafing Atlanta’s Wyatt Williams. “We were in Washington, D.C., yesterday, and that’s actually the worst, the most cynical red-carpet kind of thing,” he explained. “[One] question was, ‘What would Captain Phillips say to the members of Congress?’ So I said, ‘I usually don’t bail on interview questions, but…’”

For much more of Tom Hanks’ views on dumb interview questions, this Nerdist podcast is worth a listen. The actor starts unloading about 13 minutes in on the media process. Asked what question he gets the most frequently, Hanks goes off: “It’s always the same. And it doesn’t matter what movie you’re doing […] ‘What was the biggest challenge of making this film?’ ‘Out of all your films, which one is most like you?’” He goes on in that vein for a while.