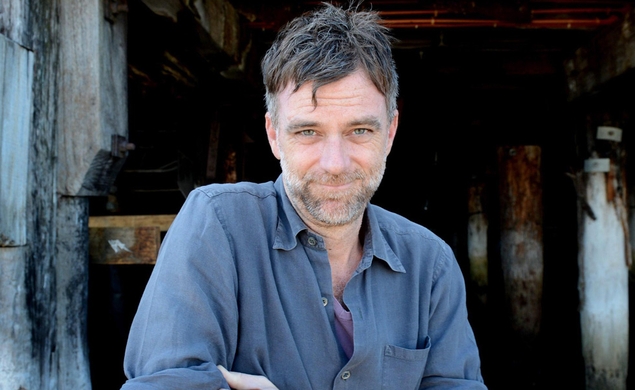 Paul Thomas Anderson is such a vital, beloved figure in contemporary cinema that rumors about the film stock he may or may not use for his next project are enough to spark headlines. Most recently he was in the news over the rumor that he was thinking about shooting his next film on 65MM, whatever that film may end up being. As it turns out, he just might need that wider film gauge in order to fully capture a fibbing wooden puppet’s very long nose, because, yep, Paul Thomas Anderson is writing a draft of Pinocchio for Warner Bros. No, we’re not lying.

Robert Downey Jr. has been trying to get a Pinocchio movie made for years, and after a recent draft by The Giver scribe Michael Mitnick turned out not to be up to snuff, Downey Jr. is giving his old friend Anderson a try. There’s a good chance Anderson may also end up directing, according to The Hollywood Reporter. The film, which would star Downey Jr. as Geppetto, is getting new legs now, as darkly reimagined children’s stories have continued crushing at the box office ever since Tim Burton’s Alice In Wonderland crossed the $1 billion mark. One can only imagine that a darkly reimagined children’s story filtered through the singular mind of Paul Thomas Anderson might not quite fall in line with all those blockbusters. Anderson has reached the point where he can more or less do whatever he wants, though, and this is apparently what he wants to do.

No doubt the film will be worth watching, if only for the sheer curiosity factor. Then again, Anderson has taken surprising steps along his career in the past, and those steps have paid dividends. At a Cannes press conference for Magnolia, Anderson said his follow-up to the three-hour, emotionally draining ensemble piece would be a 90-minute Adam Sandler comedy, and he was met with laughter. Of course, the very fine (95-minute) Adam Sandler (kinda) comedy Punch-Drunk Love came out of that. Perhaps Paul Thomas Anderson’s Pinocchio will likewise surprise us all, for reasons other than its mere existence.