The fight is all Michael B. Jordan knows in the Creed trailer 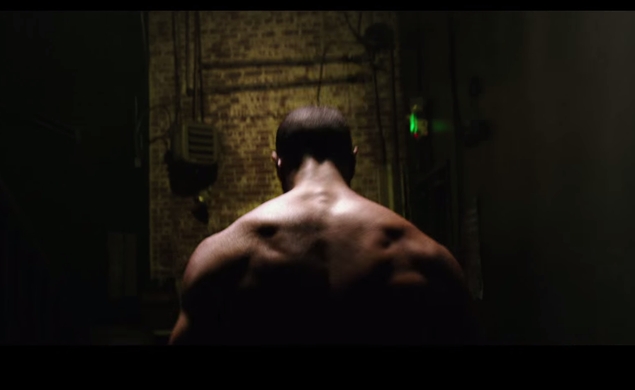 Those of us who passed the writing-intensive course on the Rocky franchise that all high-schoolers are required to take will remember that Apollo Creed, the proud boxer portrayed by thrifty thespian Carl Weathers, dies during the emotional crux of Rocky IV and inspires Sylvester Stallone’s scrappy champion to beat back Ivan Drago. Pulling double duty as director on the project, Sly neglected to show a scene in which Creed conceives a son prior to his death, even though the sight of a mid-’80s Carl Weathers’ undulating, shining muscles would’ve instantly tripled ticket sales. But that’s what happened, or at least, that’s what the trailer for spinoff film Creed would have us believe.

Just when you thought “Apollo Creed” was the best name any human being could possibly have, his son Adonis Johnson Creed has come to prove you wrong. Fruitvale Station star and Human Torch-to-be Michael B. Jordan leads the film as the boxer’s offspring, who travels to Philadelphia in search of his late father’s best pal Rocky. Stallone reprises his role as the iconic fighter, reluctantly returning to the world of boxing so that he might help this young man reignite his father’s legacy. The only way this could be more perfect is if Ivan Drago had also secretly sired an heir, and given him an even more Russian name (maybe something like Petrovitch Nogoodnik), and sent him to fight Adonis. But alas, that’s simply not in the cards for this picture. Get all the “Creed, like the Christian rock band?” jokes out of your system, and check out the trailer below: 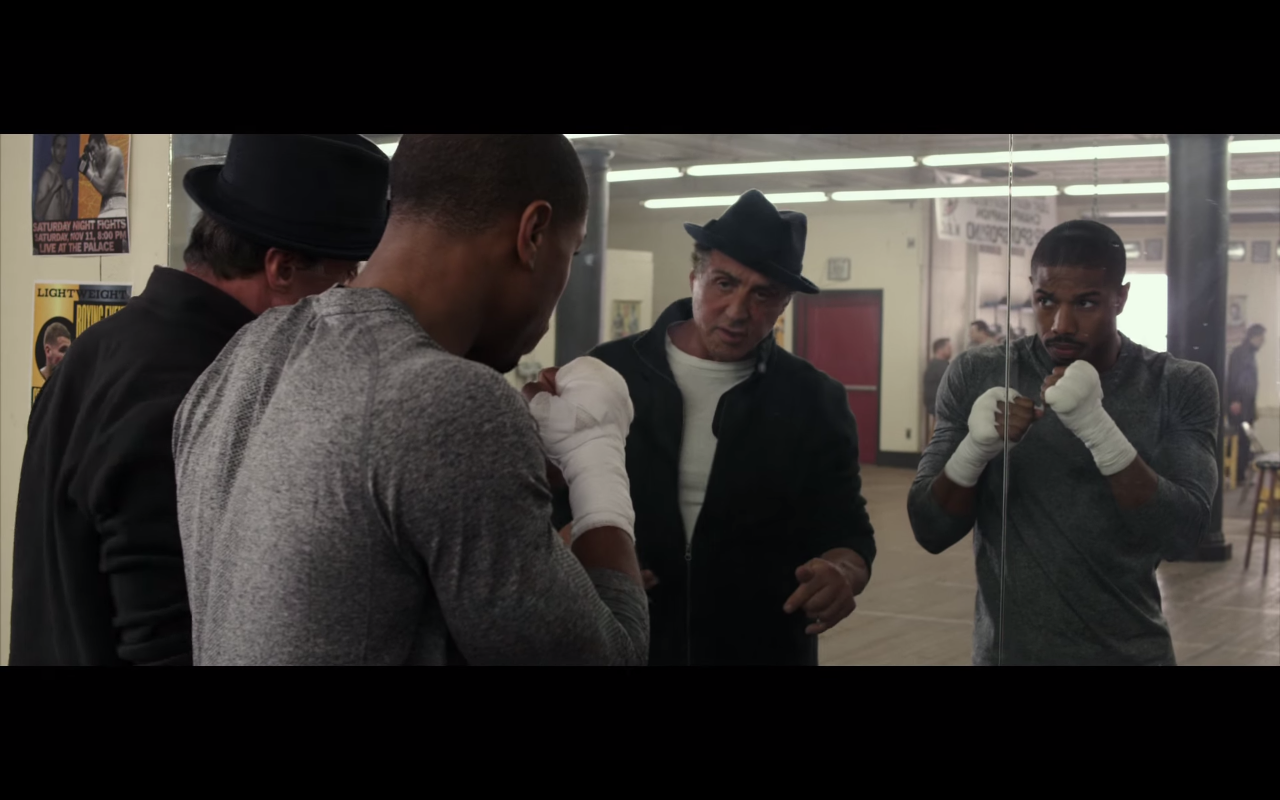 The first thing a viewer notices in this trailer is Jordan’s newly hulking physique (or as the youths might say, he’s “swole”). Any time a serious actor takes on a boxing movie, just as Jake Gyllenhaal has done this year with Southpaw, there’s almost an unspoken expectation that he’ll undergo a miraculous muscular transformation. Jordan’s experienced a full metamorphosis, looking more like someone who ground up the Michael B. Jordan of Fruitvale Station into protein powder and then ate him with a side of raw eggs. Though, in all honesty, the true star of this trailer is Sylvester Stallone’s jaunty chapeau in the final clip. Best-case scenario, the film includes a scene in which Jordan and Stallone’s characters go on a fun hat-shopping montage.