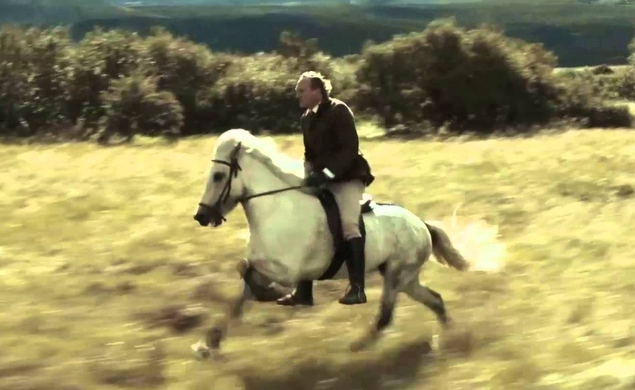 Earlier this week, Iceland’s Minister Of Finance Bjarni Benediktsson presented a proposed new budget for 2014, whose primary goal is to stop accumulating national debt and balance the budget. While lowering personal income tax rates, reducing value-added tax on certain items, and similar moves are supposed to help taxpayers, those revenue losses have to be balanced out somewhere, and the Icelandic Film Fund—the starting point for nearly all Icelandic productions—is to be one of its victims.

The Fund was first cut by 35 percent in the wake of the global financial crisis. In 2012, the Icelandic Ministries Of Culture and Finance signed an agreement with industry organizations to increase state subsidies by 62 percent up through 2015. The government’s new budget would cut the fund from $8.4 million this year to $5.14 million next year. A joint statement from the Association Of Icelandic Film Producers, the Icelandic Film Makers Association, and the Directors Guild Of Iceland decried this decision, pointing out that even while subsidies were cut revenue increased to $97.2 million last year. The statement also asserts that with the newly increased subsidies, production increased 25 percent in the first months of this year.

“We don’t understand how the foundations for a modern thriving growth industry can be so suddenly demolished,” the joint statement said, projecting a loss of 200-plus film-industry jobs next year, plus the loss of $5.1 million in tax revenue. 2 Guns director Baltasar Kormakur, who regularly returns home to Iceland to make domestic productions between Hollywood  work, told The Hollywood Reporter’s Scott Roxborough that the announcement came as “a terrible shock to everyone working in the film industry in Iceland,” noting that while some cuts were expected, the scale proposed was unexpected and “more than in any other cultural field.” He added that “it is almost impossible to build any future for the Icelandic films when they keep cutting us down at the knees.”

In the meantime, here’s a trailer for Iceland’s official Oscar submission this year, Of Horses And Men. It's about horses (and men):