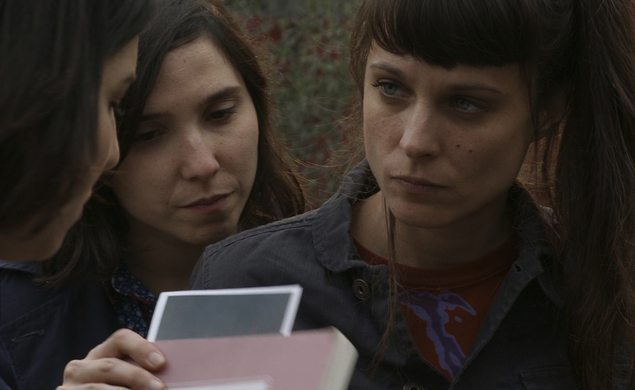 Still only in his early 30s, Argentinian director Matías Piñeiro has carved out a niche for himself crafting light, delicate, sophisticated features around the comedies of William Shakespeare. Piñeiro’s 2011 film Rosalinda—the shortest at 43 minutes, though he compresses a lot of action into a little space—reworked As You Like It, while his follow-up, 2012’s acclaimed Viola, tackled Twelfth Night by mingling a production of the play with the off-stage goings-on that mirrored it uncannily. Though Piñeiro is considered a rising young star on the international festival circuit, Viola was his first to get U.S. distribution and the same distributor, Cinema Guild, is supporting his spirited follow-up The Princess Of France, which takes a similar approach to Shakespeare’s Loves Labour’s Lost.

Using many of the same actors he’s used in previous films—all playing attractive, middle-class, multi-disciplinary artists with a nose for romantic trouble—Piñeiro focuses on Victor (Julián Larquier Tellarini), a heartbreaker who has returned to Buenos Aires after a year away in Mexico to record a radio version of Shakespeare’s play. But Victor left without tying up some loose ends, and his reappearance creates complications for a number of actresses in his troupe, including a new girlfriend and a previous one whom he’s cut out of the production, but wants back in. Though none of them are conscious about it, the characters are living the play they’re performing, and Piñeiro fluidly weaves the classical with the contemporary. The first trailer does a nice job conveying the density and deftness of Piñeiro’s style: 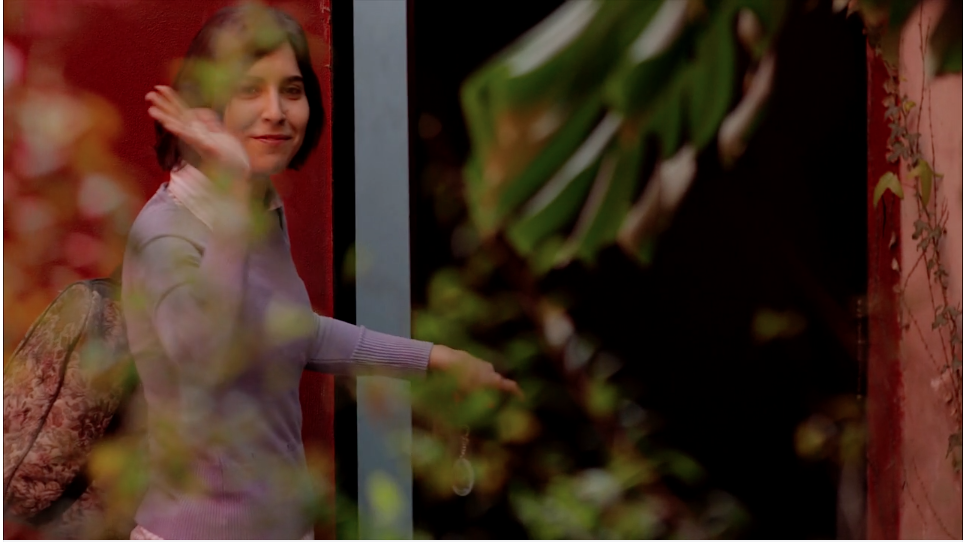 Having seen The Princess Of France, the one contemporary director I’d liken Piñeiro to is Hong Sang-soo, who has lately taken to similarly brief, literate, charming, referential features that ruminate on the same set of thematic obsessions. Piñeiro mixes media freely in the film, with music that ranges from classical recording to hip-hop, nods to late 19th-century paintings and old-fashioned radio effects, and, of course, a direct line between Shakespeare and modern romantic entanglements. If it works on you, the effect should be airy and liberating. New Yorkers can find out if it works for them when the film opens at Film Society Of Lincoln Center on June 26. It’ll roll out to other cities from there.