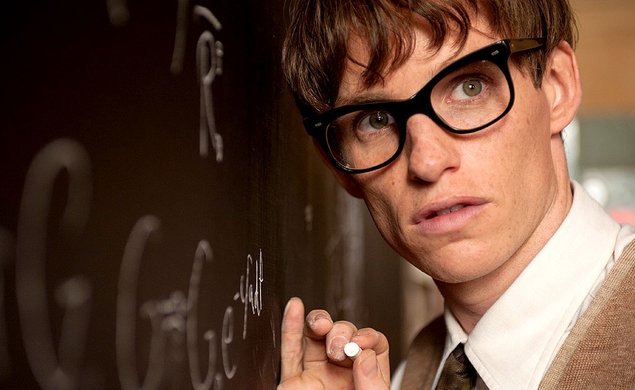 According to a totally unscientific poll that I just made up, 87 percent of the U.K.’s most promising young actors and actresses had parts in the blockbuster Harry Potter film franchise. Eddie Redmayne—Oscar winner Eddie Redmayne, thank you very much—was not one of them, a tremendous wrong that has now been corrected, at least partially. Justice for Eddie!

The project was first announced back in September of 2013, mainly delivered via hysterical headlines that announced that, yes, our long national literary nightmare was over, and yes, we were in for more Harry Potter action. In March of 2014, Fantastic Beasts was billed as being a part of Warner Bros.’ planned “megamovies,” which is apparently a snazzy new way to say “series” or “franchise” with the inclusion of the word “mega.”

Although Harry Potter And The Prisoner Of Azkaban director Alfonso Cuarón was briefly rumored to direct the film—or franchise, or “megamovies,” or whathaveyou—that didn’t pan out, and Yates, himself a Harry Potter alum, snapped up the gig in August of 2014.

Rowling herself penned the film’s script, a first-time occurrence for the bestselling author, who previously ceded screenwriting duties to other talents.

Of the news, Yates commented, “Eddie is a fearless actor, brimming with invention, wit and humanity. I couldn’t be more excited about the prospect of working with him as we start this new adventure in J.K. Rowling’s wonderful world, and I know she feels the same way.”

But who is going to play the hippogriffs, Yates? That’s casting we can use.