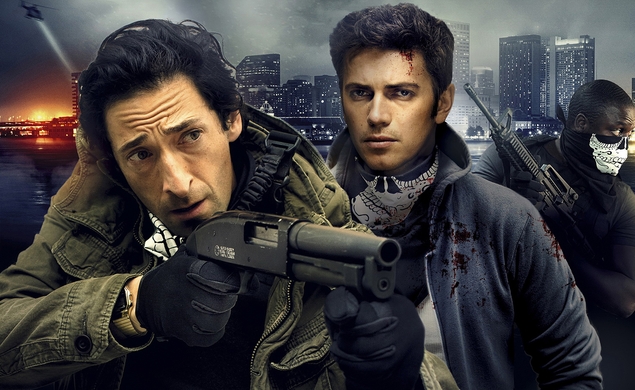 The words “Academy Award winner Adrien Brody” have taken on a sad irony as Brody’s chipped away at the professional respect his Best Actor win in 2002 afforded him. Though he’s a consistently energetic and committed performer, the past decade has seen Brody making himself at home in shelved studio products and malformed straight-to-DVD monstrosities. This year’s Dragon Blade was little-seen outside of its native China, and the less said about 2013’s inAPPropriate Comedy, the better. None of this has deterred Brody, who’s continued to find curious roles providing him with ample room for his signature all-in emoting. Today, the trailer arrives for another Brody picture already on the way to becoming a footnote in the actor’s odd career.

“Starring Adrien Brody, Hayden Christensen, and Akon” is not a series of words that I thought would ever apply to a single film, but here we are. Starring Adrien Brody, Hayden Christensen, and Akon, American Heist asks viewers to consider the daring question: What if Hayden Christensen and Adrien Brody were brothers?” That’s the brick-sized pill the film expects audiences to swallow before getting started on what sounds like a relatively pat crime thriller. Christensen plays a man on the straight and narrow who’s led astray by his street-brother, fresh out of prison and in need of some fast cash. They’ve got no choice but to pull of One Last Heist, and the spaghetti inevitably hits the fan. Criminals should really stop declaring heists to be their last. Whenever anyone decides to do something for the last time, disaster strikes. Why not just live for the day? That’s probably not the question that Brody and Christensen, once an Award-winning actor and star of the world’s largest franchise, respectively, had on their mind while shooting this film. Take a look-see: 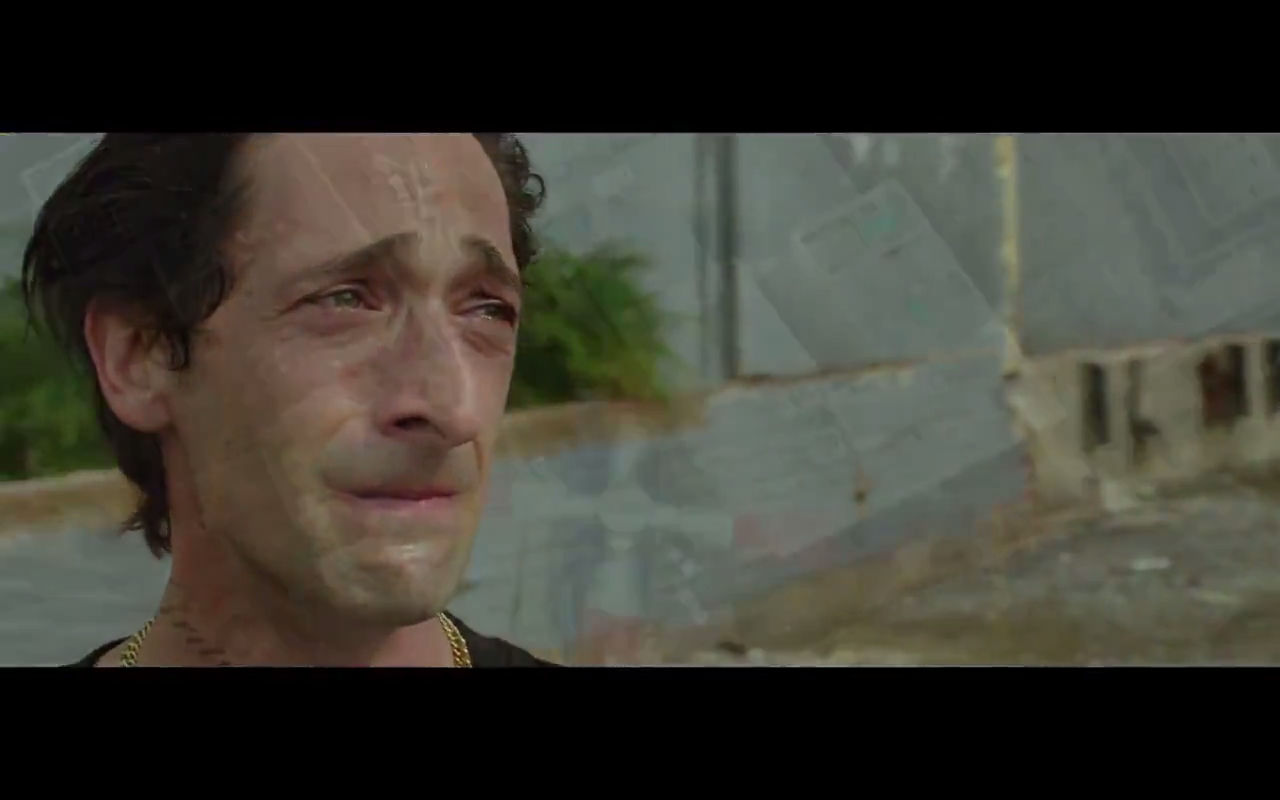 Somebody needs to coordinate an intervention for the film industry. American Sniper was the latest offender, but too many recent films have attempted to claim some grander mindset of statement-making by tacking the word “American” onto their title. (Imagine a world where The Godfather was instead released under the title American Gangster.) Hearing someone in voiceover mumbling about revolution and the American dream being “just that” ends up causing more irritation than the well-worn premise or extended presence of Hayden Christensen. Either way, the film’s DVD sales can expect a nice bump from well-meaning folks unable to recognize that they are not renting American Hustle.