A royal affair in the trailer for Diana 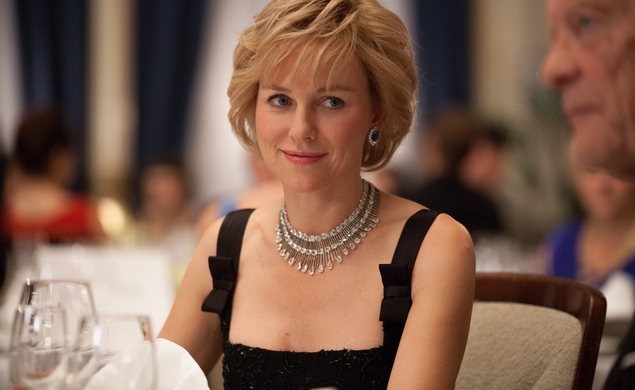 The biopic Diana, directed by Downfall’s Oliver Hirschbiegel and starring Naomi Watts as the late Princess of Wales, is still a coming attraction in the United States; it opens in theaters on November 1. But in the United Kingdom, Diana is a current attraction; it debuted on September 20 to a slightly-less-than-royal welcome. Out of 28 reviews to date on Rotten Tomatoes, just one (1) is positive, and that’s from the London Evening Standard’s “royal editor” Robert Jobson. The Standard’s film critic, David Sexton, filed his own less enthusiastic two-star review.

Okay, so that’s not exactly encouraging news. But maybe the trailer below will be so good, you’ll still want to see it anyway? Maybe? Take a look:

The trail of the tape
Title: Diana
Director: Oliver Hirschbiegel
Screenwriters: Stephen Jeffreys
Cast: Naomi Watts, Naveen Andrews, Douglas Hodge
Release date: November 1, 2013
Tagline: “Behind the fame, beneath the image, beyond the headlines lies the story the world never saw.”
The entire trailer in one line of dialogue: “I’m a princess and I get what I want.”
The entire trailer in one screengrab: 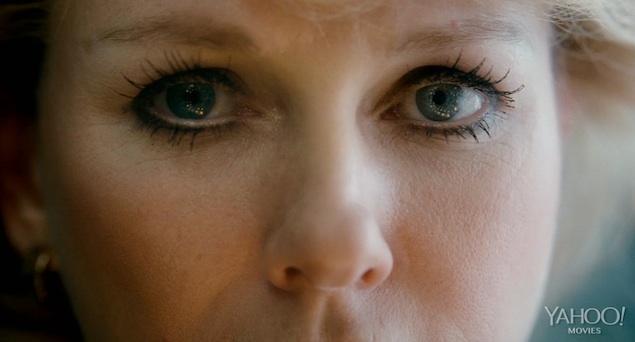 Diana debuted in fifth place during its opening weekend in England, grossing just under $1 million at the box office (Ron Howard’s Rush won the week with $2.1 million). On the plus side, um, Naomi Watts’ skin looks amazing? Like, really good.