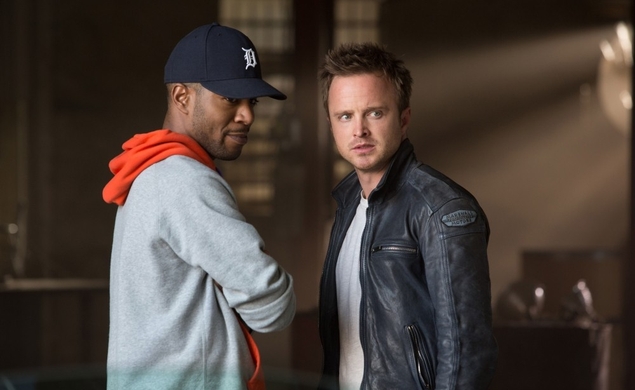 Based on that one famous line from Top Gun (or the long-running EA racing video game series, I’m not 100 percent sure), Need For Speed stars Breaking Bad’s Aaron Paul as a man with a taste for haste. Here’s the first trailer:

That looks like a surprisingly serious take on a game that barely has a story at all. With Scott Waugh, the guy who made the Navy SEAL movie Act Of Valor (which starred real active-duty Navy SEALs), at the helm, I’d expect something much more functional and utilitarian: a simple delivery device for big car chases. But at least according to this trailer, the need for speed is a hunger rooted in something much more powerful: the need for love. Cue single tear aaaaaand scene.