Take a steam with the first teaser for Paolo Sorrentino's Youth 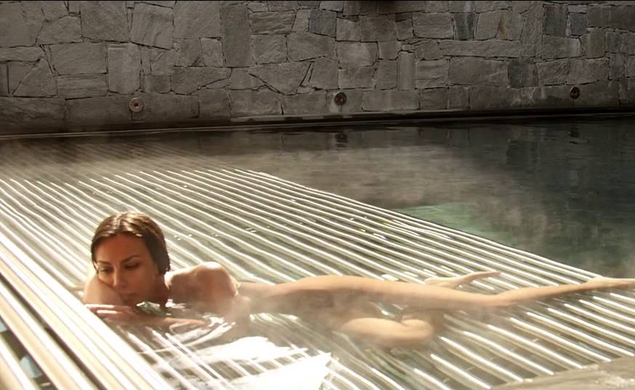 There was a time when Italian cinema—think Visconti, early Bertolucci, mid-to-late period Fellini, Argento, Leone, etc.; not the neo-realists—was associated with film at its most colorful and exuberant, from those magnificent Cinecittà Studios sets to long, impossible tracking shots. But in recent decades, there seemed to be precious few directors capable of carrying on that tradition, which is why the rise of Paolo Sorrentino has been so heartening. American audiences are catching on, too: Sorrentino’s last film, The Great Beauty, was a huge arthouse success story, bringing in $2.85 million domestically en route to winning the Oscar for Best Foreign Language Film. The best thing about Sorrentino’s audacious tribute to Rome and Italian cinema—Fellini’s La Dolce Vita specifically—is that people felt they needed to see it on the big screen. These days, it’s not often that indie and foreign films become an event.

Though the Cannes competition lineup won’t be announced until Wednesday, it’s safe to predict that Sorrentino’s latest film, Youth, will make the cut, given that all five of his previous efforts (2004’s The Consequences Of Love, 2006’s The Family Friend, 2008’s Il Divo, 2011’s This Must Be The Place, and 2013’s The Great Beauty) have premiered in that slate. In advance of the film’s bow on the Croisette, this promising one-minute teaser trailer has been released—confirming, at a minimum, that Youth will be another work of cinematic bravado. Viva Italia!

Proof that teasers are often better than proper trailers, the minute above provides next to no information about the plot of Youth, but a fine sampling of its luscious images and its attention to sound as a key component. The plot synopsis for Youth suggests that Sorrentino will explore the mind of the artist for a third straight time following The Great Beauty and It Must Be The Place. Set at a luxury hotel in the Alps, the film stars Michael Caine as a retired composer and Paul Dano as his longtime friend, a director who’s working on the screenplay for his latest film. No doubt the composer will be beckoned out of retirement, but how and for what are questions the film (or a longer trailer) will have to answer.

The one potential stumbling block for Youth is that it’s Sorrentino’s second crack at an English-language film after This Must Be The Place, which was ridiculed by the press (Sean Penn’s Robert Smith look especially) and buried by the Weinsteins in the States. But from my view, there’s much to love about This Must Be The Place, an eccentric road adventure whose virtues include a quirky vantage on American culture and a soundtrack by Will Oldham and David Byrne (who makes an appearance, too). Sorrentino fans will also be heartened to see Caine made-up in the image of his favorite actor, Toni Servillo, so even if he travels to a foreign place, he won’t be so far from home: 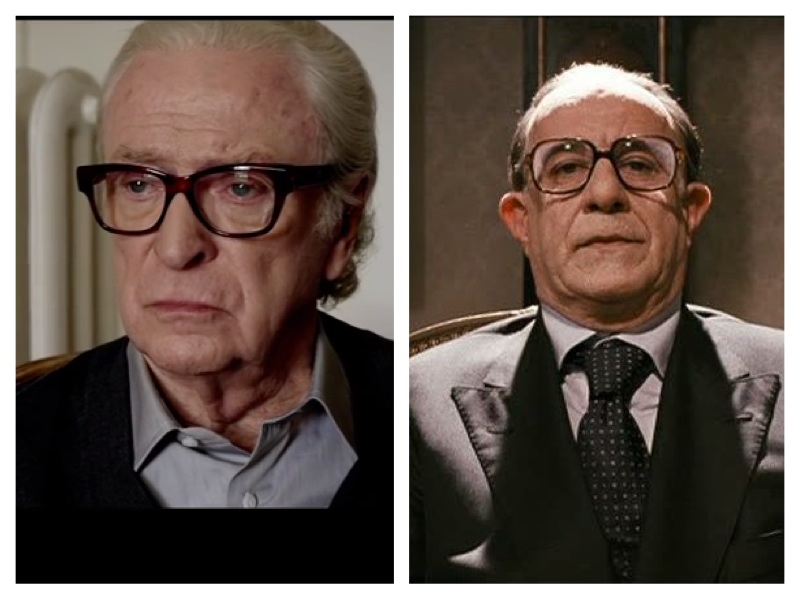