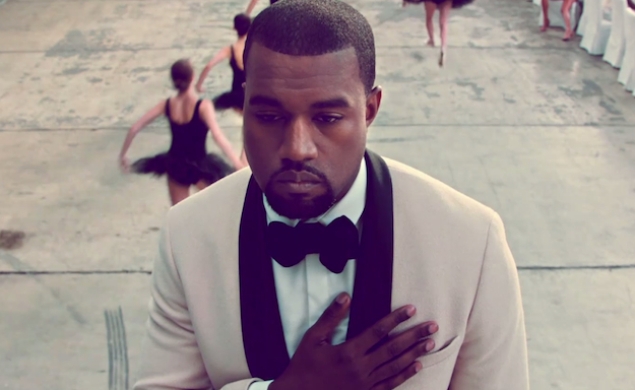 The Dissolve’s hometown of Chicago is sometimes referred to as “Chiraq.” It’s a way to acknowledge the vicious gang violence and deeply ingrained police and institutional corruption that makes the city both one of the best and most culturally vibrant and something of a blood-soaked hellhole.

Well, now “Chiraq” is more than just a dispiriting nickname comparing the violence and disorder of Chicago with the bloodshed of a war zone. Chiraq is also reportedly going to be the name of an ensemble drama Spike Lee is looking to film in Chicago. Amazon Studios, which has been making all manner of big moves as of late, including a series from the never-more-popular-or-relevant Woody Allen, will be making the film.

The Wrap is reporting that Lee is aiming high with his cast. He is reportedly seeking frequent collaborator Samuel L. Jackson; Jeremy Piven (whose family is a fixture of Evanston, a suburb just north of Chicago where they run a well-known acting school); and Common, a Chicago native and rapper who recently capped off a film career largely characterized by playing glowering henchmen or underlings in forgettable action movies by winning an Oscar for Best Song alongside John Legend for Selma’s “Glory.”

Most intriguingly, Lee is reportedly also seeking Kanye West for the project. West had a cameo in Anchorman 2 and is currently filming a role in Zoolander 2, and as piece from our own Charles Bramesco recently reflected, is something of a filmmaker in his own right. He certainly has presence to spare, so assuming he does end up with a substantial role in the film, and isn’t limited to a bit part, it’ll be fascinating seeing what he does onscreen, especially for a filmmaking giant like Lee.

Alas, Lee and his people aren’t returning The Wrap’s calls, but that doesn’t necessarily mean anything; the Chicago Tribune has also independently confirmed the report’s details. And West is so next-level he probably doesn’t even own a phone.