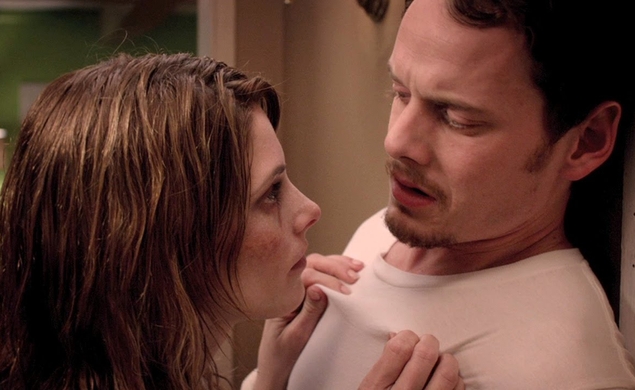 The world of film can be inhospitable to cult filmmakers several decades removed from their last box-office hit. It has been particularly cruel to Joe Dante. An inveterate cinephile turned moviemaker, Dante won the hearts of genre buffs and camp aficionados with beloved early work like Hollywood Boulevard, Rock ’N' Roll High School, Piranha, The Howling, Gremlins, Explorers, The ’Burbs, Gremlins 2: The New Batch, and Matinee.

Then Dante hit a dry spell commercially and the hits became flops, like 1998’s Small Soldiers and 2003’s often-inspired Looney Tunes: Back In Action, and Dante began working more in television. But Dante has done some of his best work over the past decade, most notably in the politically loaded Gulf-War allegory Homecoming, where undead soldiers come from Iraq eager to vote out of office the men who sent them there, and the James Tiptree Jr. adaptation The Screwfly Solution, both episodes of the Masters Of Horror series.

The last time Dante had a movie in theaters, it was the barely released and thoroughly underwhelming 2009 movie The Hole, whose sole highlight was a brief cameo from Dante mascot Dick Miller as a pizza deliveryman. So Dante fans rooting for a big-screen comeback have reason to be excited about his new dark comedy Burying The Ex. For Dante cultists like myself, no credit in the new film is more likely to invite a smile than the credit for Miller as “Grumpy Cop.” (The kid stays in the picture.) Here’s the latest trailer:

The film finds Dante snugly in his horror-comedy wheelhouse with the tale of Max (Anton Yelchin), a young man who cannot muster up the courage to break up with his overbearing live-in girlfriend Evelyn (Ashley Greene). Max thinks he’s caught a morbid break of sorts when Evelyn dies in a horrible accident, and he quickly rebounds by finding someone new (the kind of girl who will take in a Cat People/I Walked With A Zombie double feature). But elation turns into mortification when Evelyn returns from the dead, and we’re guessing she’s less than pleased with her boyfriend’s new flame. Truth be told, the trailer doesn’t look terribly encouraging, but it’s good to have Dante back in action (not unlike the Gremlins, in the movie Gremlins 2: The New Batch), so we’re holding out hope that this is better and funnier than it looks.