Pierce Brosnan is a terrorist in the new trailer for Survivor 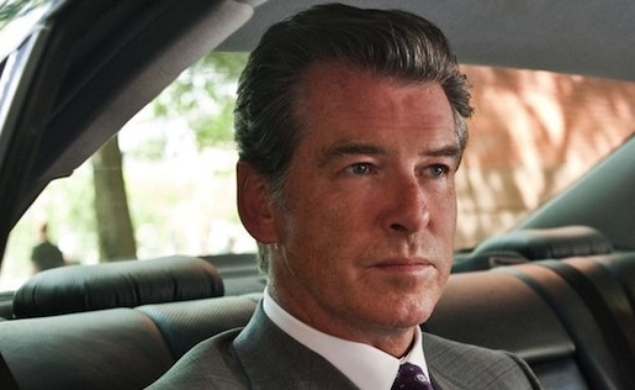 Since his time spent wearing James Bond’s signature tuxedo, Pierce Brosnan’s career has been, er, inconsistent. But, at least until the last few years, it was winningly diverse. Whether dipping his toes into stark Westerns, musicals, auteurist psycho-dramas, or miscalculated melodramas, Brosnan rarely stole scenes, but he did add color and/or gravitas to the fringes. Unfortunately, the last few years seem to have kickstarted a newfound restlessness in Brosnan—he’s now pursuing roles similar to the one that defined the peak of his commercial success.

Survivor is the latest of these projects, following last year’s distressingly drowsy The November Man and the recently announced No Escape, whose elevator pitch seems to be James Bond plus Hotel Rwanda. In Survivor, he’s at least playing the other side, a calculating terrorist who accidentally ensnares a diplomat (Milla Jovovich) into his grand machinations after she survives a bombing. Soon, Jovovich is on the run from a government who mistakes her for a terrorist, and a Brosnan who just wants to blot out a loose end in his plans. Dylan McDermott also shows up to yell loudly and glower at the camera for extended periods of time.

Take a look at the trailer below: 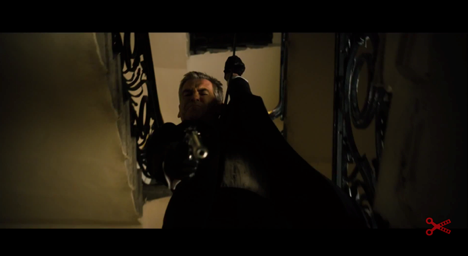 While it does unfortunately look like Survivor might mirror most of the VOD dreck that litters the genre, there are a few flourishes here and there that may raise this slightly above bottom-of-the-barrel fare—namely the appearance of the almighty Robert Forster, and Brosnan using his lived-in élan for more nefarious means. And while the trailer promises more pretzeling twists and turns than a roller coaster, the only real mystery here is how this terrifying photoshop monstrosity was approved.