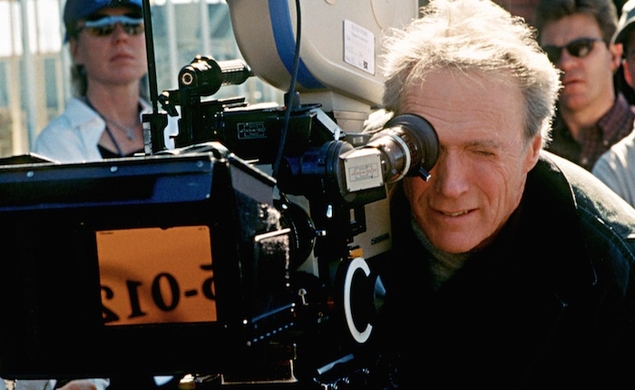 After the blockbuster success of his American Sniper, Clint Eastwood is looking to get back into fact-based features. (Sorry, beloved musicals in need of a new cinematic version.) Deadline reports that Eastwood is “seriously circling” a gig that would see the director helming Fox’s long-planned Richard Jewell film. (Of note: “seriously circling” is better then “eyeing,” not as good as “negotiating.”) The only possible fly in the ointment is that the feature is a Fox film, not a Warner Bros. outing, which would pull Eastwood away from what has served as his home studio for decades. Yet Deadline speculates that the studios “are trying to find some common ground which might involve them sharing the picture as co-production partners.”

Penned by Billy Ray, the currently untitled feature is based on Marie Brenner’s 1997 Vanity Fair article “The Ballad of Richard Jewell” (which you can read here), which tracked how Jewell, by all means a well-meaning and ultimately heroic security guard, discovered a bomb at the 1996 Olympic Games in Atlanta, attempted to clear the area, and was then accused of planting the device to begin with.

Jonah Hill is set to star in the film as Jewell, with Leonardo DiCaprio rumored to play the inexperienced lawyer who ultimately helped clear Jewell’s name, (Deadline reports that Hill is still a lock, while DiCaprio is simply “a possible.”) Hill and DiCaprio were first rumored to star in the film back in February of last year (a move that was partially inspired by how much the duo enjoyed making The Wolf Of Wall Street together), with buzz that Paul Greengrass might direct the feature following in September, with later chatter that David O. Russell could take it on.

The film would likely be a major step forward for two-time Oscar nominee Hill, who has long been due the kind of meaty leading role that would push him to the next level. That Fox wants to attach a big-time director, especially one with the kind of name recognition and recent success as Eastwood, is not surprising, and actually seems like the perfect fit for this distinctly American tragedy.