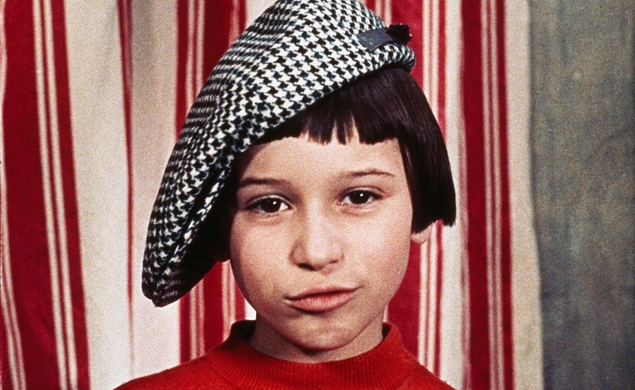 TCM is dedicating tonight to the films of Louis Malle, a French filmmaker whose long career resists easy definition. For evidence, look to the film kicking off tonight’s sextuple feature, Zazie Dans Le Métro. Released in 1960 and adapted from a wordplay-filled Raymond Queneau novel, Zazie stars Catherine Demongeot as a girl from the provinces who gets a full-immersion tour of Paris while (mostly) in the care of her uncle during a weekend trip. Her mother’s taken there to spend time with a new lover, and much of the film involves Zazie making a cartoonish journey through the adult world, protected chiefly by her innocence. It’s a bizarre, sometimes delightful, sometimes exhausting film that uses childish whimsy to float over the choppy waters of adulthood. Critic Michael Atkinson has described as “a film from Mars, a very French Mars,” and that’s about as an apt of summary as anyone could produce.  Zazie Dans Le Métro airs tonight at 8 p.m. Eastern on TCM.