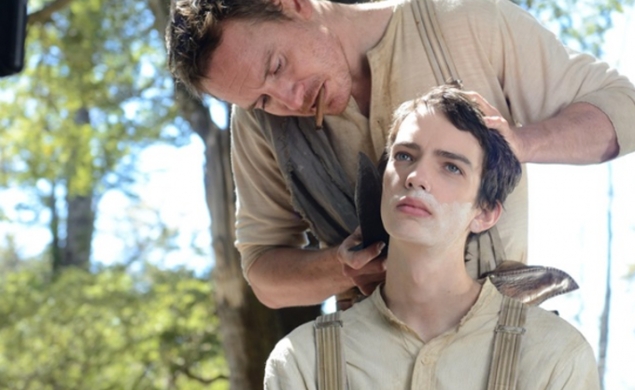 Though it may feel like the Western has been on life support in recent years, here and there, some indie filmmakers have been keeping the genre alive. Even better, no-nonsense, down-and-dirty Westerns like this year’s The Salvation have gone right back to the root of the genre. Slow West looks to continue along this line, albeit in a more mannered fashion.

Slow West is another transatlantic Western, one that brings Kodi Smit-McPhee’s precocious but unseasoned Scotsman Jay Cavendish to the “baking heart of America” on a cross-country trek for his true love, the preciously named Rose Ross. Unfortunately, that love is on the run with her father—Rory “The Hound” McCann—after accidentally murdering some fellas back home. Jay’s journey puts him in cahoots with Michael Fassbender, a steely trigger-finger, and at an impasse with Ben Mendelsohn, a bounty hunter in a burly fur coat that looks like it was taken straight from Kanye West’s closet.

While the first 30 seconds feel a little “Moonrise Kingdom-meets-the-frontier,” right down to the hand-scrawled “West,” Fassbender’s glib gunman and Mendehlson’s natural oiliness stamp out most of the recycled whimsy. From there, it’s a sprint to reach Rose first through waves of grass, gnarled forests, unseemly bandits, and of course, the requisite stand-off.

Watch below and marvel at the national treasure that’s is Fassbender’s laugh: 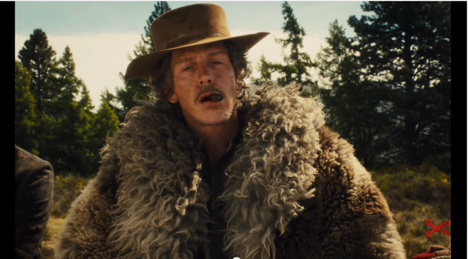 Our own Noel Murray was mixed on the film at Sundance earlier this year, taking issue with the movie’s fable-style framing structure, but he did lavish praise on the final setpiece, which he touted as “one of the best gunfight sequences I’ve ever seen in a Western.” But whether or not it gets lost in its framing structure, watching Mendelsohn and Fassbender snipe at each other for an hour and a half against bucolic scenery sounds like a fine way to spend 90 minutes at the theater.