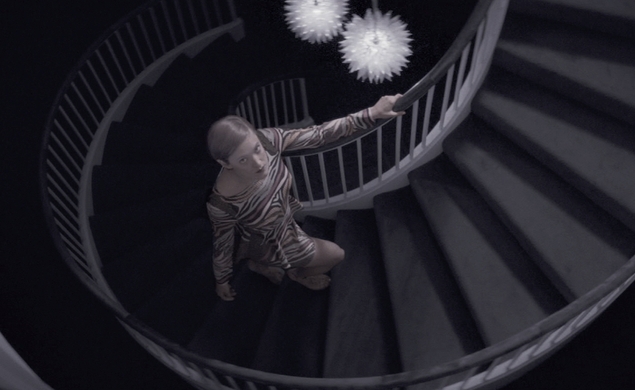 Back in 2012, commercial and music-video director Benjamin Dickinson made his film debut with First Winter, a lyrically beautiful, painful story about a group of Brooklynites at an upstate yoga retreat that more closely resembles a cult in the making. When an unknown cataclysm cuts the group off from the outside world, they wind up short of resources and answers, and the yoga leader, Paul (played by Paul Manza), becomes a flawed guru and paper saint. The film was shot on a micro-budget, at a retreat Manza owned, with Dickinson’s friends in the primary roles, and the writer-director playing a role while directing and handling sound. It was a promising and memorable release, but it struggled with publicity over controversy involving a deer killed onscreen for the film, and while it made it first to Netflix Instant, then to Hulu Plus (where it’s currently available), it’s never had the full launch it deserves.

Now Dickinson has returned to film with Creative Control, a film in which a near-future enhanced-reality technology, something like Google Glass, figures heavily in the business and sex lives of another group of Brooklynites. A successful 2014 Kickstarter, designed to help fund the special effects, attempted to sum up the film by deferring any summation: “It’s about technology and sex and obsession and friendship and consumerism and advertising, and it’s funny, but it’s kind of dark. It’s actually sort of difficult to describe.” Now with the film premièring in the Narrative Competition category at SXSW over the weekend, viewers will finally have a chance to try to describe it for themselves, possibly just by saying, “Hey, Reggie Watts is in this.” The Dissolve has the first look at the SXSW teaser trailer: 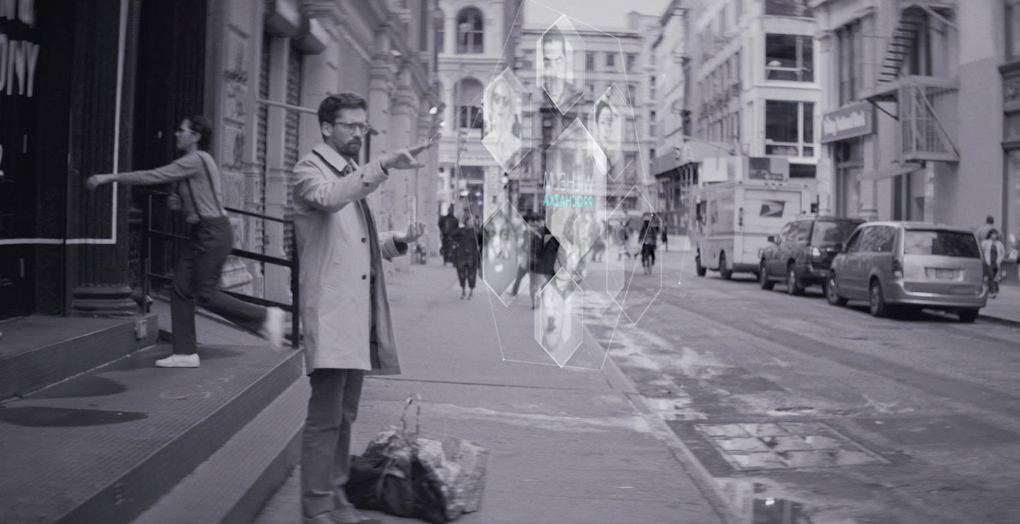 It does seem like the plot here is difficult to summarize, though the SXSW page is blunter than the Kickstarter: “In near-future Brooklyn, David is an overworked, tech-addicted advertising executive working on a high profile campaign for a new generation of Augmented Reality glasses. Envious of his best friend Wim’s charmed life and obsessed with his entrancing girlfriend Sophie, David uses the glasses to develop a life-like avatar of her; but he isn’t prepared for what happens when the line between reality and virtual reality begins to blur.”

Seriously, has there been a movie about virtual reality that hasn’t featured it blurring into real-reality? Pretty much seems like that’s what virtual reality does. That said, Creative Control looks visually striking, and First Winter proved Dickinson has storytelling chops to go with a strong eye for memorable images. Here’s hoping his sophomore film makes a bigger, wider splash.