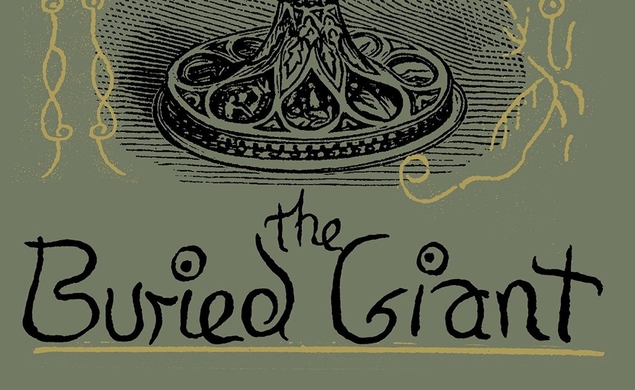 Two of Japanese-born, British-raised writer Kazuo Ishiguro’s novels have been adapted into successful, well-regarded feature films. In 1993, Anthony Hopkins and Emma Thompson took the lead in a screen version of The Remains Of The Day, which garnered a respectable eight Oscar nominations, but won zero. It’s a bespoke marvel of period design as well as a great showcase for Hopkins and Thompson’s considerable acting chops. 2010 saw the release of Never Let Me Go, adapted from Ishiguro’s high-concept science-fiction drama. Though a fine performance from Andrew Garfield would be overshadowed by his other big release in 2010, his British countrywomen Keira Knightley and Carey Mulligan also gave stellar turns, and the film remains in good standing.

As such, news of another Ishiguro adaptation arrives amid a wash of optimism. Here to temper that optimism is Scott Rudin, who has sunk his fangs into Ishiguro’s latest, The Buried Giant. Deadline reports that the showbiz heavyweight purchased the rights to the novel and will begin gathering a creative team even as production continues on his massively troubled Steve Jobs biopic. Though the novel was only released to the public a few days ago, it’s already attracted a bevy of positive reviews.

The Buried Giant takes place in a fictionalized version of post-medieval England, in which a bereaved couple travels the barren, war-torn countryside in search of their wayward son. The novel also incorporates elements of fantasy, with the couple crossing paths with a dragon, huge armies that will inevitably be rendered in CGI, and sweeping vistas. The Deadline item notes that the novel has already received favorable comparisons to Lord Of The Rings, though it sounds more reminiscent of HBO’s inescapably popular Game Of Thrones.

This is one to get excited about, and here’s hoping that all of our favorite characters aren’t slain before our very eyes for the sick entertainment of the story’s creator. (Still not over the Red Wedding, George R.R. Martin, who totally reads these.)