Get Hard gets still harder with a new red-band trailer 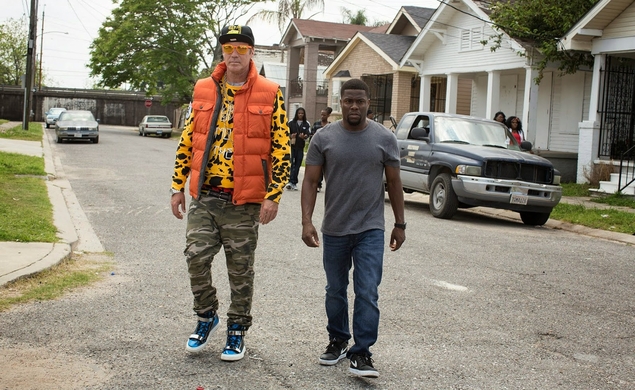 As the old proverb goes, when you assume, it makes an ass out of u-and-me. But when you make assumptions on the basis of race, it makes a decently clever premise for a studio comedy. (Best-case scenario, that is; worst-case scenario, you’re a racist.) So goes the plot of Get Hard, the Kevin Hart/Will Ferrell buddy movie that opens at the end of this month. Ferrell plays a namby-pamby white-collar criminal facing a stint in a Oz-level prison. In preparation for a life of shivs and clenched sphincters, he hires a hardened ex-con (Hart) to get him in fighting shape for the big house.

Except Hart’s the furthest thing from the gang-banging criminal Ferrell imagines him to be. He’s an upstanding small-business owner, a henpecked husband, and has never seen the inside of a prison cell in his life. Fairly typical Ferrellian hijinks ensue (read: naked crying), but there’s a incisive element of racial satire here that makes Get Hard a little more intriguing than it has any reason to be. But the million-dollar question will always be “Is it funny?” when talking comedy, so we’ll let you be the judge of that.

Feast your peepers on the trailer below: 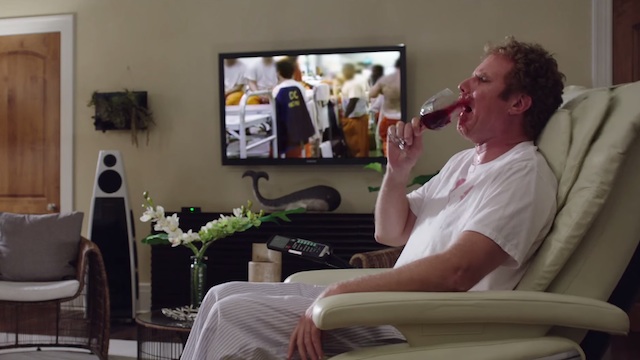 It’s hard to know what to make of this one. Hart is a gifted physical performer, and the clip where his wife gives him what-for after he goes a step too far in affecting toughness is clever. The final clip (featuring omnipresent funnyman Matt Walsh) is kinda hilarious too, without setting off any regressive gay-panic alarms. The way Ferrell approaches simple human anatomy like an 8-year-old eating broccoli is inspired, and Walsh’s bantering works.

For now, I have chosen to be optimistic. It’s a great day to Get Hard.