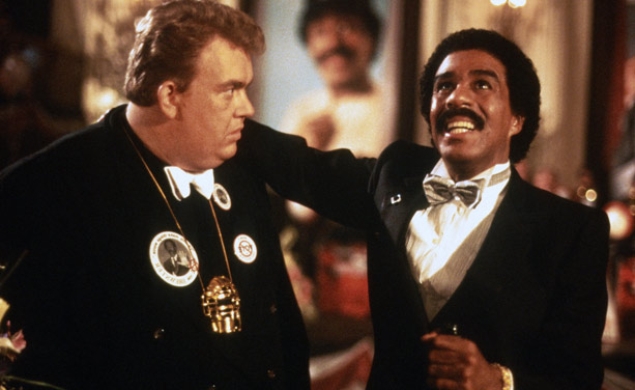 Most people know Brewster’s Millions, if at all, as a mid-1980s vehicle for Richard Pryor and John Candy that squandered a great cast and a terrific premise: Pryor plays a common man who will inherit a great fortune, but only if he can squander a slightly smaller great fortune over the course of a month with nothing to show for it. It was a bit of a departure for director Walter Hill, as our own Scott Tobias wrote in his Departures column, in that it revolved around genial wackiness and not tough, minimalist violence perpetrated by stoic men.

But the tale of Brewster’s Millions goes back over a century. The story debuted as a comic novel from George Barr McCutcheon in 1902 before being adapted for the big screen by Cecille B. DeMille and Oscar Apfel in 1914 in what is now considered a lost silent film, then was adapted again for the silent screen in 1921 with the infamous Fatty Arbuckle in the lead role. The story was adapted for the screen no fewer than eight times afterwards, including such novel versions of the tale as 1926’s Miss Brewster’s Millions, a distaff take on the classic yarn, the Hindi-language version Maalamaal, and a 1954 version in the Telugu language.

Now it looks like that 11th film version of Brewster’s Millions that we’ve all been begging and pleading for might finally come to fruition.

Variety reports that a new version of this oft-told tale will be directed by Robert Townsend, whose directorial career got off to a seminal, wildly influential start with the scathing 1987 satire Hollywood Shuffle and continued with some ambitious projects like The Five Heartbeats and Meteor Man before Townsend devoted his energies to television.

Townsend will be working from a script from Michael William Schmidt, and while no cast has been named, as a Hollywood Shuffle fan, I’m just excited to see Townsend working on a film that might play theaters again. Heaven knows it’s been a while.