Don't talk, put your head on my shoulder, and watch the trailer for Brian Wilson biopic Love & Mercy 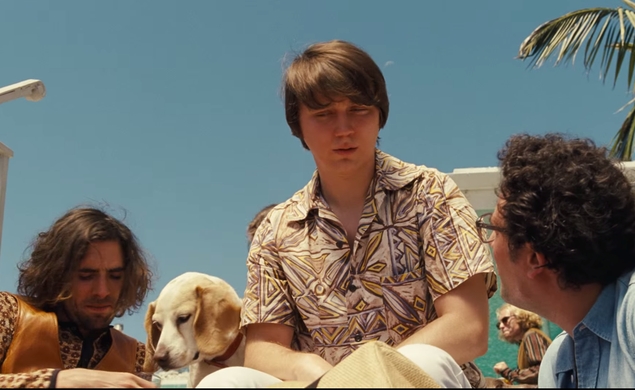 Our man Noel Murray had the chance to catch Love & Mercy, Bill Pohlad’s diptych Brian Wilson biopic, while he covered TIFF last September. His was a take of tempered criticism, noting that “[s]creenwriter Oren Moverman and producer-director Bill Pohlad have a hard time finding a solid frame for this film, which gradually deteriorates under the usual symptoms of ‘biopicitis’ (shapelessness, corny restagings of eureka moments, distracting imitations of famous folk, whatnot).” Noel wasn’t completely turned off, however, conceding that “Beach Boys fans will find a decent amount to like about Love & Mercy…”

I fall squarely into that category, and have accordingly been keeping a close eye on this project since its earliest stages. The story of Brian Wilson seems tailor-made for the silver screen: Robbed of a childhood by the tyrannical hand of their abusive father, Brian and the brothers Wilson would craft some of the most beautiful, childlike music in the somewhat brief history of American pop. Fame did not sit well with Brian’s fragile psyche, and between Dad’s continued presence and mounting tensions within the band, it was only a matter of time until he lost his grip on reality. The famously intensive sessions for what would ultimately become Pet Sounds finally unraveled Brian’s wounded mind. Paul Dano handles that first segment of Wilson’s life, and John Cusack steps in for the latter half of the film to play Wilson in his adult years, battling with a domineering therapist (Paul Giamatti). Don’t talk, put your head on my shoulder, and check out the first trailer below: 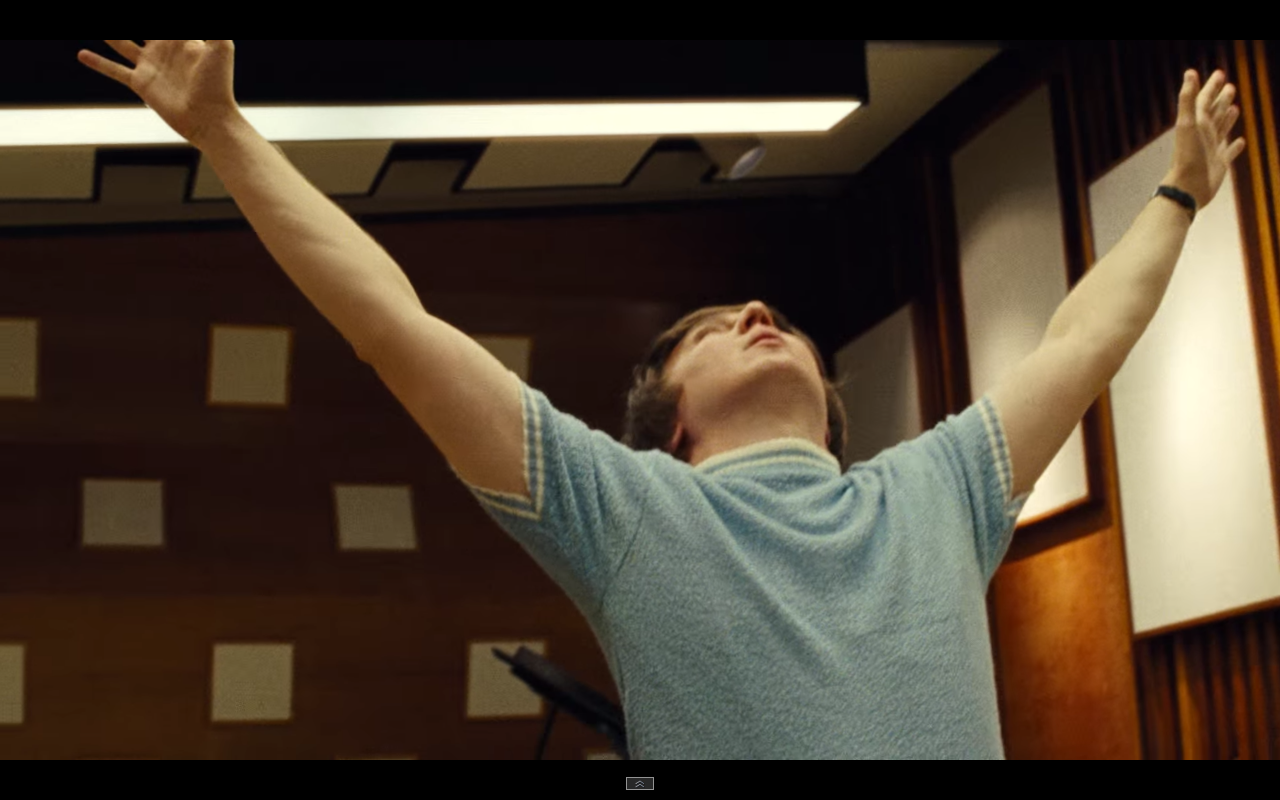 For projects of this nature, we may consult our handy Tobias Biopic Criteria when attempting to get an impression of the picture that awaits us.

1. Pohlad doesn’t eat the whole pie, but he doesn’t take a slice either—he takes two. Constraining the action to teen Pet Sounds-era Dano as Wilson and late-period therapy Cusack as Wilson is a wise move. So far, so good.
2. This is where things start to get a little worrisome. The trailer contains lots of lines that tell instead of show, vocally insisting upon Brian Wilson’s readily apparent genius. The only possible rationale here would be that Wilson actually set out to make the greatest album of all time with Pet Sounds. All the language about “different stuff” only sounds portentous because Wilson truly did talk like that.
3. It’s difficult to glean the underlying objectives of the film from material as slight as a trailer, but this cursory glance sure seems to do right by Mr. Wilson.
4. Pohlad’s visual aesthetic does complement the subject matter well; the bright primary colors and soft palette of the Dano years will harmonize nicely with the swelling warmth of the music.
5. It’s tough to tell exactly how the film intends on characterizing Wilson. It’s tempting to completely buy in to the narrative swirling around one of music’s most mythic figures, though some shots suggest Pohlad will find the man behind the hurting child. God only knows if he’ll pull that balancing act off.