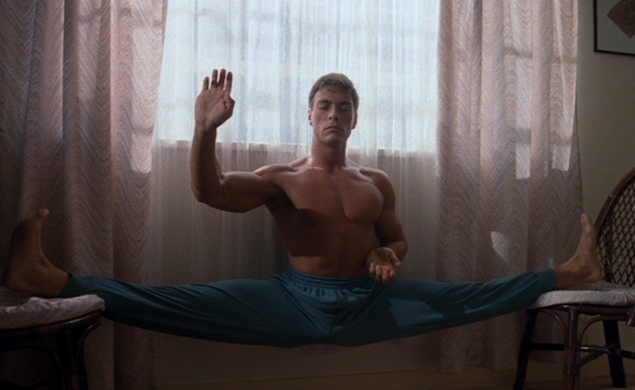 I like to think of the pitch for the upcoming Jean-Claude Van Damme vehicle Pound Of Flesh in terms of a hacky stand-up comedy routine. JCVD nervously straightens his tie and adjusts the mic stand: “Don’t you just hate organ theft? I mean, one minute, you’re going on a bender in Southeast Asia and everything is all opium and pleasure slaves. Then bam, and it’s like, ‘What happened to my kidney!’ I mean, what’s up with that?” A patron in the back of the comedy club loudly sucks ice water through a straw.

But yeah, that’s the logline for the ingeniously named organ-theft thriller Pound Of Flesh. It sounds a little like a riff on Taken, except instead of Liam Neeson’s daughter getting abducted, some criminal no-goodniks have absconded with JCVD’s kidney. But the plot is far beside the point in a film like this, which functions best as a delivery system for Van Damme face-kicks. The newly released trailer features plenty of foot-to-face action, along with classic JCVD splits, car chases, and more cracked ribs than the garbage bin at a BBQ joint. Menacingly crack your knuckles, then take a look at the trailer below: 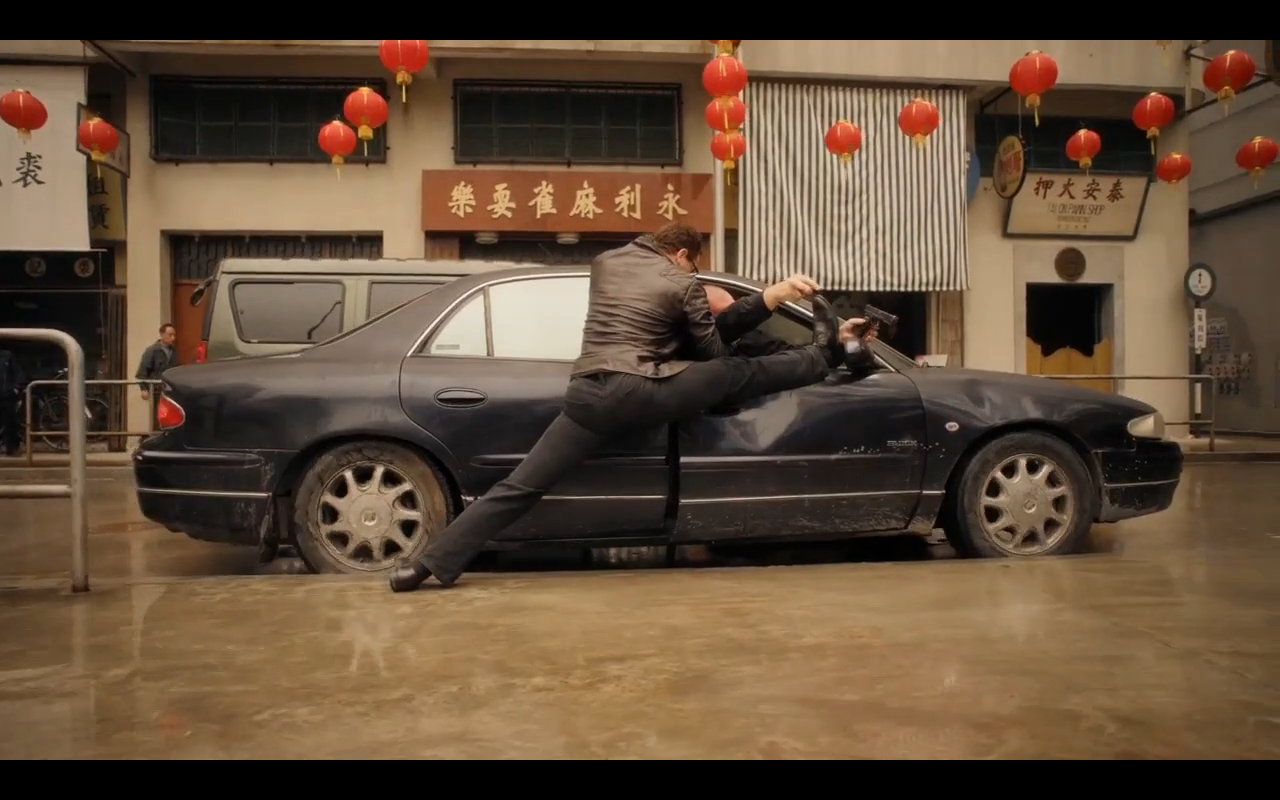 Last year, I reviewed the latest film from director Ernie Barbarash, the Jai Michael White action vehicle Falcon Rising. It looks like we’re going to get more of the same here, which is not necessarily a bad thing. If it follows in Falcon Rising’s talonsteps, it’ll be a harmlessly doofy thriller that gets by on the charisma of its exquisitely chiseled leading man. If Barbarash can spread awareness of the scourge of organ theft at the same time, that’s just gravy.