With addition of Kodi Smit-McPhee, X-Men: Apocalypse is up one more young mutant 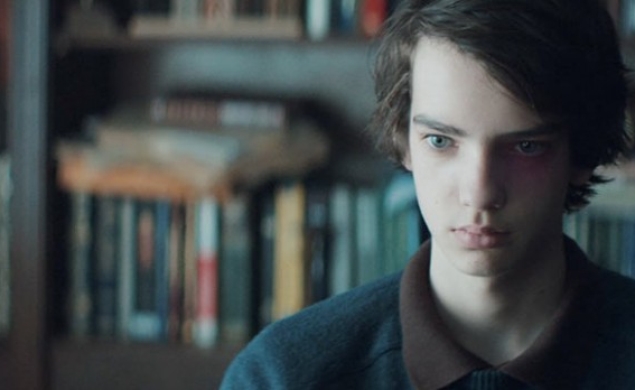 X-Men: Apocalypse, the next installment in the latest X-Men trilogy, has already recast a number of roles for younger actors—with Sophie Turner coming on board as Jean Grey, Tye Sheridan set to play Cyclops, and Alexandra Shipp lined up as a new Storm—but it looks like they needed just one more to round out their now-teen crew. Time travel is a weird thing.

/Film reports that Kodi Smit-McPhee (Let Me In, The Road, Paranorman) has just signed on to play Nightcrawler in the new feature, a casting bit announced on director Bryan Singer’s Instagram. (As ever, the filmmaker has taken to social media to announce casting choices, eschewing the typical news cycle in favor of a lot of “likes” and “faves.”) Although it had long been suspected that Jean Grey, Cyclops, and Storm would need to be recast to fit into the film’s ’80s-set plot, a new Nightcrawler comes as a bit of a surprise.