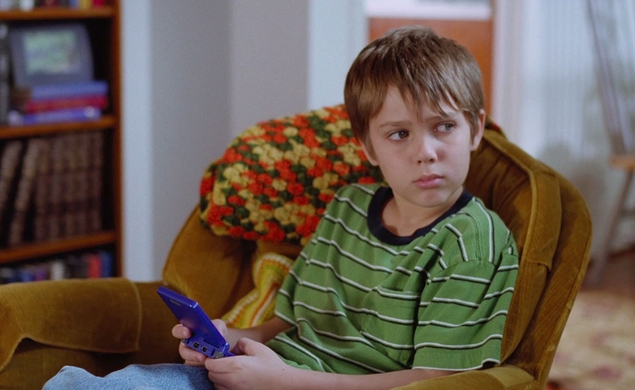 Medium’s Jonathan Poritsky digs into our 50 Best Films Of The Decade (So Far) list:

“The Dissolve is not the official authority on criticism (such a thing is a fantasy), but they have a murderer’s row of contributors over there. I may not agree with everything on their list, but it’s honest and well thought out. I also think it’s representative enough (see previous statement of magical thinking) of the critical community I tend to follow. As such I’d like to hold their list up as a slice of criticism in 2015; your mileage may vary in that regard.”

Grantland’s Shea Serrano and Steven Hyden have a conversation about “great white saviors” in movies:

“This article is no knock at either of those talented men. But it is indicative of the way that major studios tend to approach Sundance: They swoop in, pluck up all the white-guy directors, and leave all the talented female and nonwhite helmers to fend for themselves. If you're a white dude who made a micro-budget Sundance movie with some visual panache, you're sure to end up on studio short lists; if you're not, you'll struggle to even get financing for your next project.”

“Ellar: Self-conscious and ingenuine, and I think that’s a lot of what made [promotion] so hard for me. It’s lessened a lot; I’ve become more comfortable with it and it’s just changed, the dynamic has changed. At first it was rapid-fire interviews. The same questions over and over again, and the only way to make it through it is to just kind of regurgitate these scripted answers and I hate that. It makes me feel so ingenuine, being asked these kind of deep questions and just not even thinking about what I’m saying in response really kind of upset me. It’s changed and I’ve just gotten better at it.”