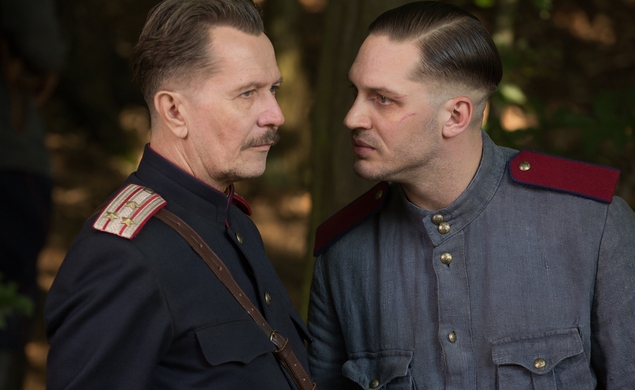 Tom Hardy is currently poised for a forceful entry to the A-list, with stellar performances in last year’s Locke and The Drop, and starring roles to come in 2015’s Mad Max: Fury Road, the British crime thriller Legend, and “pretentious fraud” Alejandro G. Iñárritu’s next film The Revenant. But before all of those pictures, Hardy will star in Child 44, a tense serial-killer drama set in Soviet Russia. He plays Leo Demidov, a member of the secret police who sacrifices his social standing when he refuses to denounce his wife (Noomi Rapace) as a traitor. While they both live in exile, they team with a Gary Oldman-played general in pursuit of a serial killer who preys on young boys. It will, by all accounts, be short on laughs. See for yourself and check out the first trailer below: 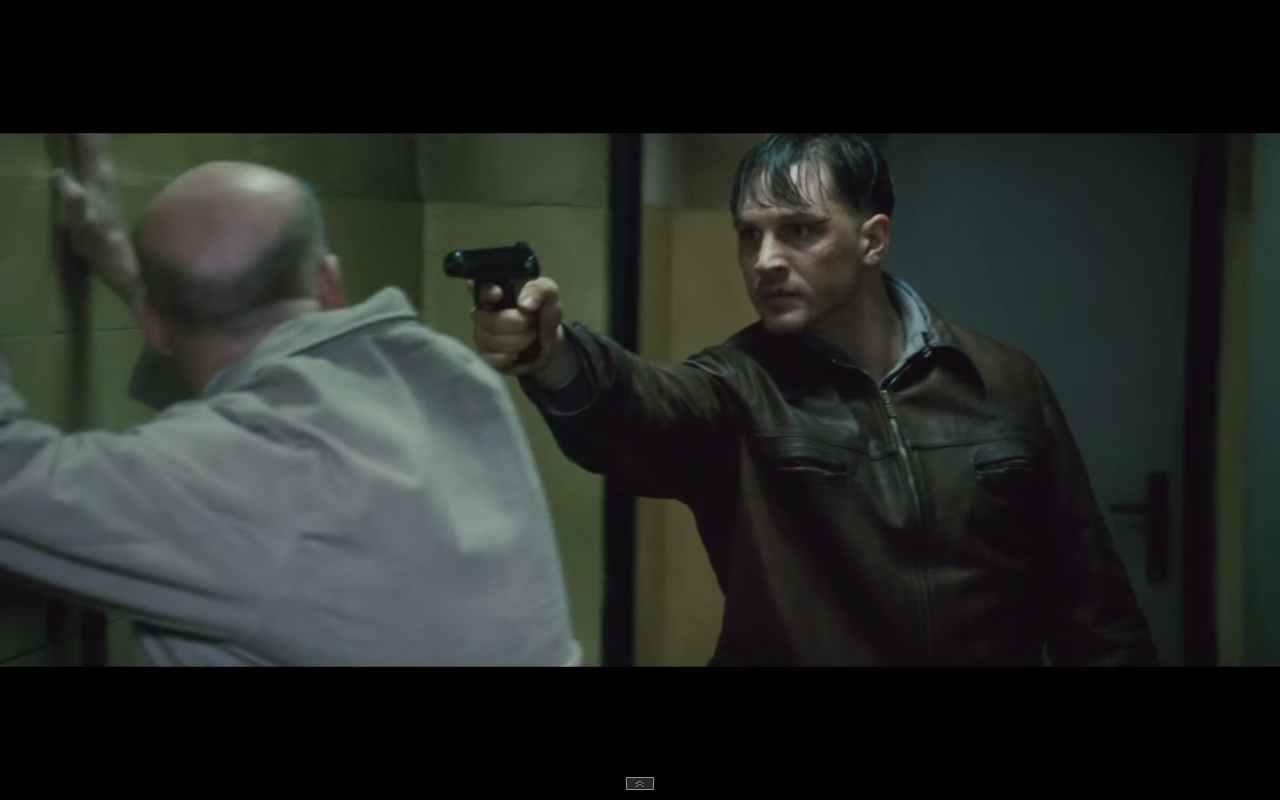 The atmosphere of paranoia in the trailer most closely evokes Tinker Tailor Soldier Spy, another film that united Tom Hardy and Gary Oldman. The political bent suits the film well and could lend it a bit of timely resonance, too. It’s a well-cut trailer, though it does lamentably make use of the Inception sound effect, a trope that’s gone beyond stale into cliche territory.