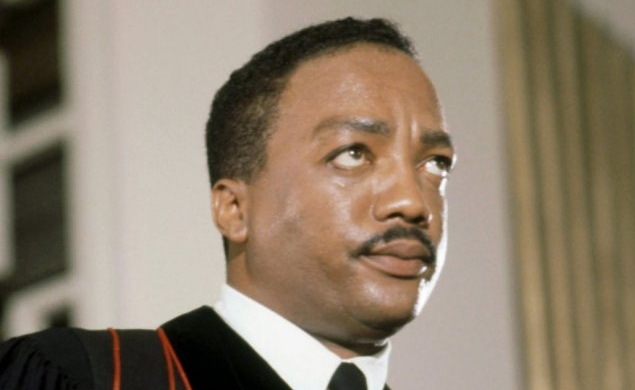 The term “TV movie” took on a bad connotation in the late 1980s, when seemingly every sordid public scandal became fodder for some shoddy, overacted network quickie. In the 1970s, though, TV movies and miniseries were often classy and artful, and in some cases more attuned to their times than what was playing at the multiplex. Case in point: King, a 300-minute, comprehensive look at the life of Dr. Martin Luther King, Jr., written and directed by Abby Mann (a Stanley Kramer protégé), and starring Paul Winfield and Cicely Tyson. It’s out on DVD and Blu-ray this week from Olive Films. But for those of you who prefer your TV movies more on the trashy side, this week also sees the DVD release of Big Driver, a Lifetime original adapting a Stephen King novella about a mystery writer (played by Maria Bello) who gets raped by a trucker, then plots her revenge. It’s sordid and silly in the best possible way, even if its crime is fictional, not ripped from today’s headlines.