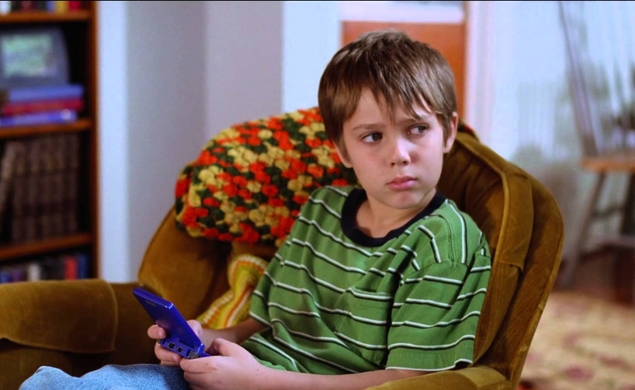 One of the dirty little secrets of Hollywood is that nobody really knows exactly what a producer does. That’s largely because the job of producer can be incredibly amorphous and vague. The producer can be anybody from an essential creative catalyst on the set each day, conferring with the director on key choices and protecting what is euphemistically known as “the talent” from the angry demands of the people who control purse strings, to a billionaire financier in Europe who sends the filmmakers a very big check to cover production costs and next encounters the film when he brings his trophy wife to the premiere nine months later. Heck, there are even executive producers who slap their names on distinguished, money-making films long after they’ve been completed in order to help their box-office chances, a la Oprah Winfrey and Precious. Producer credits are being doled out as premiums on Kickstarter, a move that can’t help but muddy these already dark and confusing waters. A producer can be Irving Thalberg or Robert Evans on one hand, or a dot.com billionaire who donated $10,000 to a favorite comedian’s Kickstarter campaign on the other.

As it turns out, the Academy Of Motion Picture Arts And Sciences (the organization that puts on the Academy Awards each year) and the Producers Guild of America have rather specific ideas about what a producer does and doesn’t do, and they aren’t afraid to enforce them. According to an article in The Hollywood Reporter, “the Academy rules state that the producers branch executive committee ‘will designate the qualifying producer nominees for each of the nominated pictures’ with an eye toward recognizing those producers ‘who have performed the major portion of the producing functions.’ ”

In that capacity, the Academy and Producer’s Guild have each chosen to deny John Sloss of Cinetic Media and Jonathan Sehring, president of IFC Films, producer credits for Boyhood, a frontrunner for best film at the Academy Awards, even though they are credited producers in the film. Sloss is Linklater’s longtime attorney, and he and Sehring were early supporters of the project, with Sehring volunteering to kick in $200,000 a year for the 12-year-project, and Sloss reportedly helping with the unique arrangements a 12-year movie shoot entails.

That might seem like an awful lot, but according to Vance Van Petten, the national executive director of the Producers Guild, the guild favors “contributions across the entire production process, including script development, casting, prep, filming and on-set supervision.” By those standards, the guild gave producing credits only to writer-director Richard Linklater and Cathleen Sutherlands, who started as a production manager before moving on to become a producer.

Linklater has issued a statement in support of Sloss and Sehring, saying that they were “integral to the making of Boyhood over the last 12 years” and adding that he was “happy to share producer credit with them” while conceding that decisions on who receives production credits is ultimately up to the organizations that hand out awards.