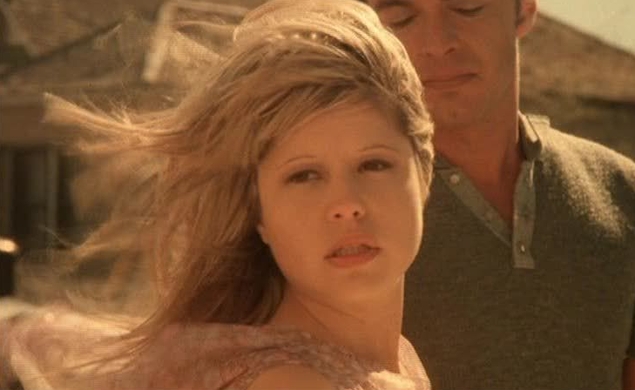 The Golden Globes have always been among the sketchiest of major awards shows, and its reputation took a huge hit in 1982, when Pia Zadora, an actress universally regarded as terrible, won its New Star of The Year award for her uniformly reviled turn in the poorly received James M. Cain adaptation Butterfly, in which she costarred opposite Ed McMahon and Orson Welles. (Well, John Waters liked it, but then he makes a special point of embracing the garishly awful.) The award was even more egregious considering the other nominees, most notably Kathleen Turner’s star-making turn in Body Heat and Elizabeth McGovern in Ragtime.

Later, it came out that Zadora’s husband, Israeli billionaire Meshulam Riklis, had flown many members of the Hollywood Foreign Press Association—the sketchy, mysterious, and credibility-light organization that puts on the televised awards—for a few days of fun and sun in Las Vegas and the opportunity to see Zadora sing on a grand stage. (Is there any limit to her talent?) The cynical might suggest this may have played a role in her winning the award over people whose performances were not universally trashed as the worst kind of garbage acting ever.

Over the last three decades, the statute of limitations for the crime of purchasing a Golden Globe award for your wife as an unusually generous, if morally dubious, present must have passed. In a feature in the Jan. 16 issue of The Hollywood Reporter, Zadora continues to deny that her dubious victory was inspired by anything other than the rabid enthusiasm of the Hollywood Foreign Press Association for her talent. The story begins with Zadora reflecting on the controversy, conceding, “Age and experience give you a different sort of understanding. Looking back, I realize what the controversy was about. I get it. I understand. Whether it was fair or not, I understand.”

But she later insists, “I know that Rik did not buy it,” and contines, “There was just an energy in the room—they liked me! These little Italian guys, they grabbed me [at The Beverly Hilton] and said, ‘We’re so excited, you’re going to win!’”

A chastened Golden Globes eliminated the Best Newcomer award not too long after Zadora’s surprise victory, but time has done nothing to change Zadora’s belief that she won the award fair and square for being a better actress than Kathleen Turner in Body Heat—and that it must have been pure coincidence that the ink-stained wretches of the press flown to Vegas and treated like V.I.Ps ended up voting for her.

Just as there’s no statute of limitations for buying awards, there’s no shelf-life on self-delusion, but perhaps on her deathbed, the now-60 Zadora will finally come to the horrifying realization that perhaps she owed her Golden Globes success to something other than raw talent, the energy in the room, and those little Italian guys’ irrepressible enthusiasm for her.