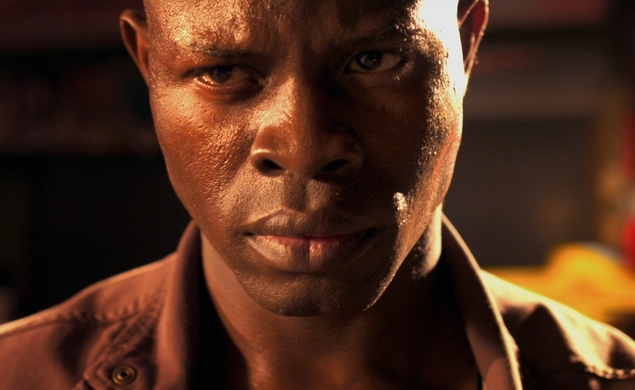 Fast & Furious 7, due in theaters in less than a year, keeps picking up speed (because fast with the cars and the drag racing and the nevermind). To a cast that previously included Vin Diesel, Dwayne Johnson, Paul Walker, Tyrese Gibson, and the rest of Dominic Toretto’s NOS-burning, money-stealing crew, it’s already added MMA fighter Ronda Rousey, iconic ’80s action badass Kurt Russell (presumably The Expendables series had finally reached maximum capacity), and Jason Statham as the series’ latest British evildoer. Now Variety reports Djimon Hounsou is signing on to behave quickly and angrily as well.

No details on his role or the plot of the movie yet, though Fast fans who sat through the end credits of Fast & Furious 6 got a tease that strongly hinted at the shape of the narrative (revenge-seeking Statham makes life miserable for Diesel and his team). The other big addition to the franchise: The Conjuring and Insidious: Chapter 2 director James Wan, taking over the series’ driver’s seat from outgoing Justin Lin, who directed the last four Fast & Furiouses.

As I’ve said before, we’re living in the era of the Miami Heatification of action movies. Fast & Furious, The Expendables, The Avengers, Batman Vs. Superman; it’s all about putting as many names into your film as you can, and drawing from as many different fanbases as you can. Rather than compete with each other, you let LeBron, Wayne, and Bosh play together and dominate the competition. Frankly, I think it’s only a matter of time before we see the franchises combine in something like The Were Fast, They Were Expendable.