Own (or just examine) your own piece of Coraline, ParaNorman, or The Boxtrolls 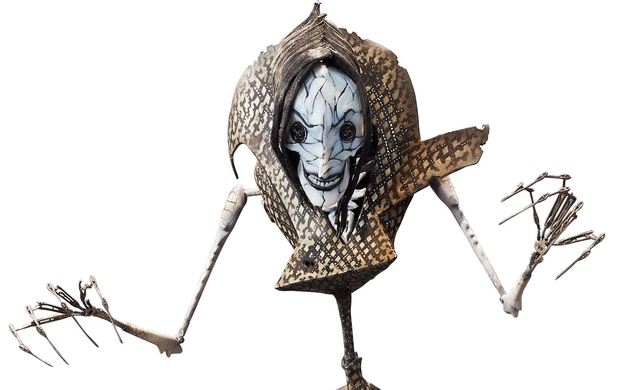 Part of the fun of Laika’s stop-motion movies Coraline, ParaNorman, and The Boxtrolls is knowing that these films are literally handmade, that all the fantastically detailed bits and bobs onscreen are actual physical items, handcrafted and being manually moved through space at infinitesimal speeds. Having a billion tremendously detailed stop-motion puppets around the studio takes up space, though, so the Portland-based animation house is sending a select group of them on tour, then auctioning them off to benefit The Art Of Elysium, a nonprofit arts group that works with disabled and hospitalized children, and brings interactive art programs to underserved communities. The auction, planned for Feb. 12 in Beverly Hills, will include more than 250 puppets and props from Laika’s films.

Heritage Auctions, which is handling the sale, will host The Art Of Laika, a display and auction preview, at its offices in three cities: Dallas (Jan. 27-29), New York City (Feb. 3-5), and Beverly Hills (Feb. 9-12). Addresses, details, and auction registration are are at the Heritage site. The site also has a few scattered extremely high-resolution photos of the production models that are going on sale—making it even clearer than it was in the films just how meticulously designed Laika’s characters are. Take a closer look at the fractured face and needle hands of the Other Mother from Coraline: 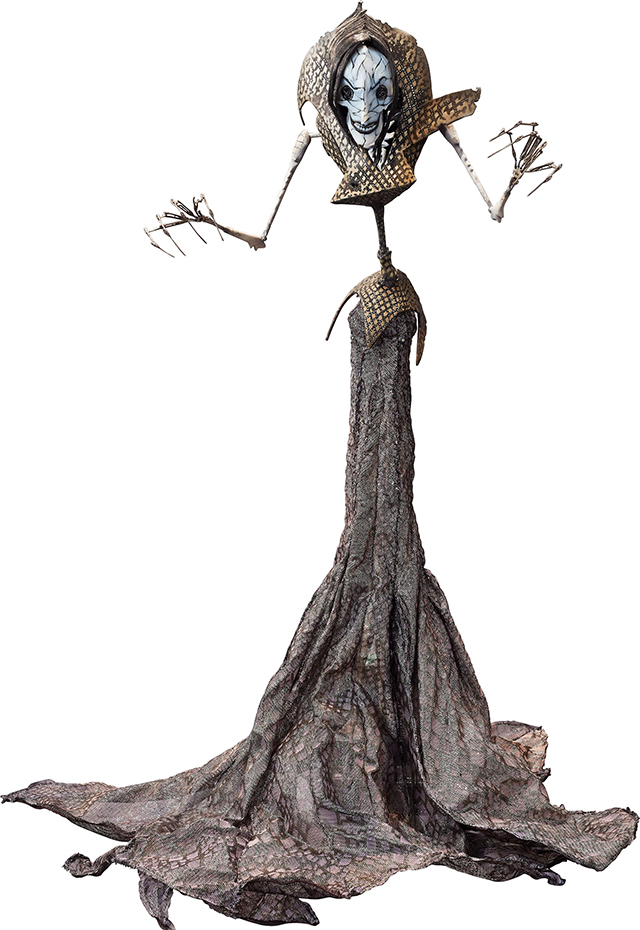 Hopefully for those of us not in Dallas, NYC, or Beverly Hills, Heritage will continue to post pictures of the auction items (which are much, much bigger than we can display here), because it’s fascinating seeing them up close and not in motion. Seen in extreme zoom mode, every brush stroke and fabric texture becomes obvious. So start saving simoleons if you want to own your own tiny, articulated copy of Coraline’s cat, or for those with their own studio space, the 5-foot mecha monster from the end of The Boxtrolls, billed as the biggest prop ever made for a stop-motion film. Or alternately, don’t buy any of these puppets, and maybe Laika will have to raise money by extending this tour to more cities, and giving the rest of us a chance to get up close and personal with these beautiful little works of creepy cinematic art. 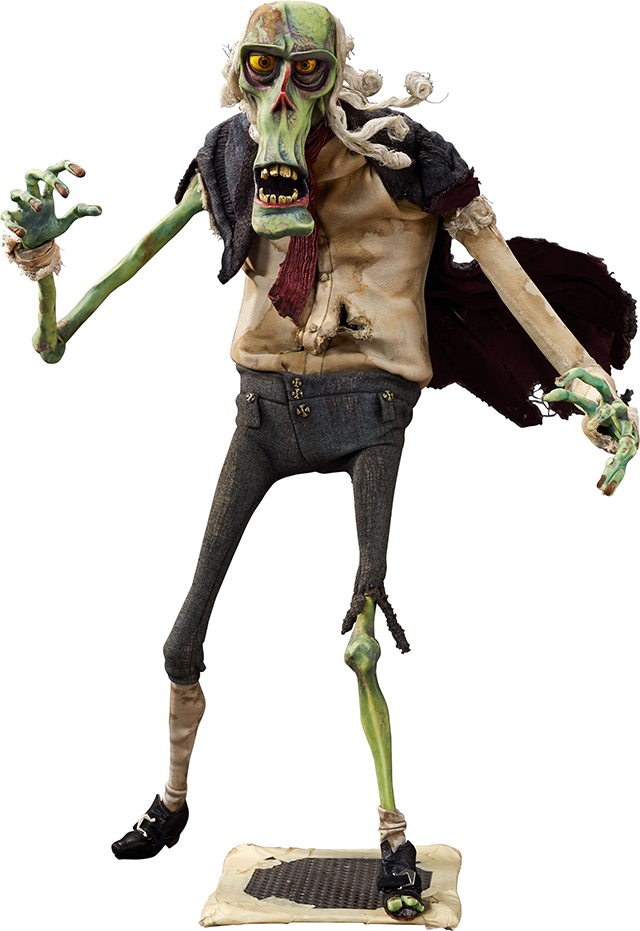 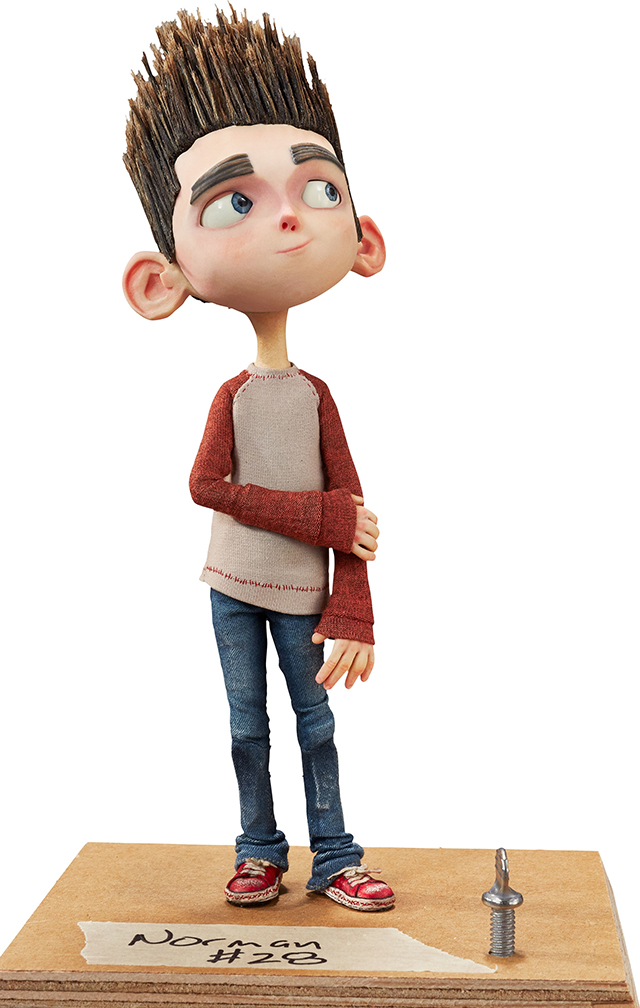