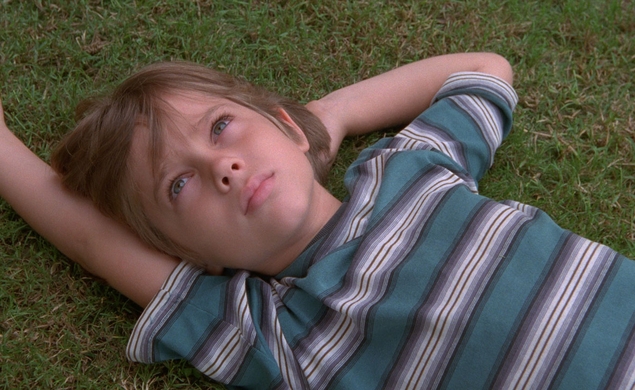 Being president of the United States of America is a very demanding job. It’s one that doesn’t leave a whole lot of free time to dabble in cultural pursuits, even for famously movie-loving presidents like John F. Kennedy, or former B-movie actors like Ronald Reagan. Presidents don’t generally have much time to take in new motion pictures, but President Barack Obama has managed to join a wide consensus of moviegoers and film critics in anointing Richard Linklater’s Boyhood as his favorite film of the year.

The film famously took 12 years to film and, in the process, covers much of Obama’s two terms in office, although its primary focus is on the maturation and coming of age of a sensitive young man in Texas. The president reportedly told People, “Boyhood was a great movie. That, I think, was my favorite movie this year.”

So while you may disagree with his death panels and socialist extremism and status as an illegal immigrant conspiring to take down the Constitution and hand the country over to his Islamic overlords (or so I’ve heard), you’ve got to admit he has pretty good taste in movies, at least where Boyhood is concerned.