Finland gets its first superhero in the trailer for Rendel 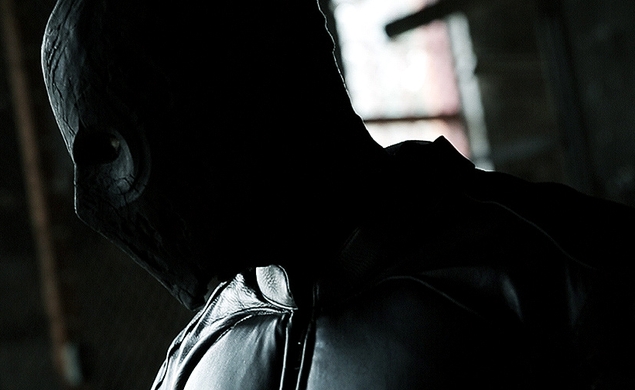 One of the things we try to do every now and then at The Dissolve is draw attention to or otherwise champion promising but obscure films. When something catches our interest, it’s a pleasure to share it with our readers so that we might all geek out over it as one.

We get the chance to do just that today with the trailer for a Finnish film called Rendel. The Jesse Haaja-created film holds the distinction of being Finland’s first-ever superhero movie, with Rendel being the crimefighter in question. As of right now, not much else is known about the film. The film’s official website has most of the cast listed as “TBA” and offers no plot details whatsoever, outside of what we might glean from the trailer. So maybe it’s best to just take a look at that now:

Rendel takes what I like to call the Devil Wears Prada approach to the trailer, in that it simply shows a short clip directly from the film, as opposed to slicing up a heavily edited montage from disparate scenes. You can get a real tangible impression of the film from trailers like this, and Rendel goes heavy on the sense of pervasive darkness—literally. Rendel himself sports a black-on-black-on-black costume, the scene takes place in the grimmest hour of night, and (save the striking final shot) the footage is smattered with shadow.

Everything’s colder in Finland, so it makes a cockeyed sort of sense that theirs would be a bleaker superhero. No word as of yet on when Americans can expect to see more, but it’s certainly one to watch out for.